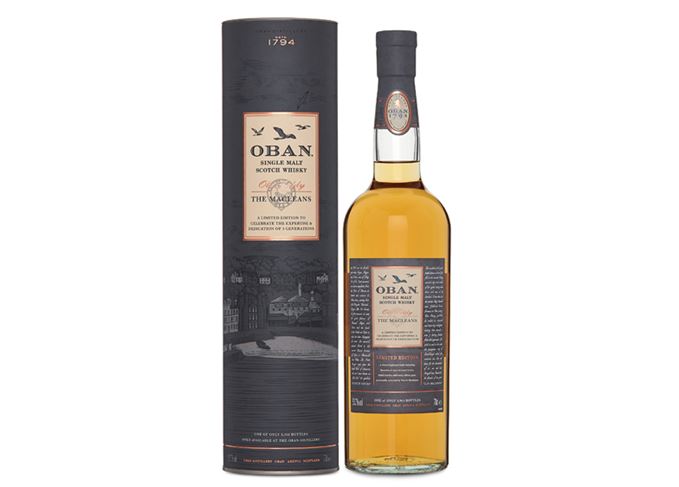 Generation game: Oban Old Teddy honours one of the distillery's most dedicated families

Oban Old Teddy is being released in honour of the Maclean family, three generations of which have served at the west coast distillery.

Derek Maclean, senior operator at Oban said: ‘This unique bottling is a celebration of our heritage and pays homage to my grandfather, whose fine craftmanship has been preserved in the heart and soul of the distillery at Oban.

‘This bottling is inspired by Old Teddy’s warm and gentle nature, physical strength and pride as dedicated maltster. It is a dram he would be proud of.’

The expression is bottled at 51.7% abv without an age statement.

Just 3,960 bottles are available to purchase exclusively at the distillery from July for £150 per 70cl bottle.