Bonhams revives whisky sales in US

Bonhams returns to the whisky auction scene in New York this Friday with a 176-lot sale of collectible whiskies and Cognacs – a year after suspending spirits sales in the US. 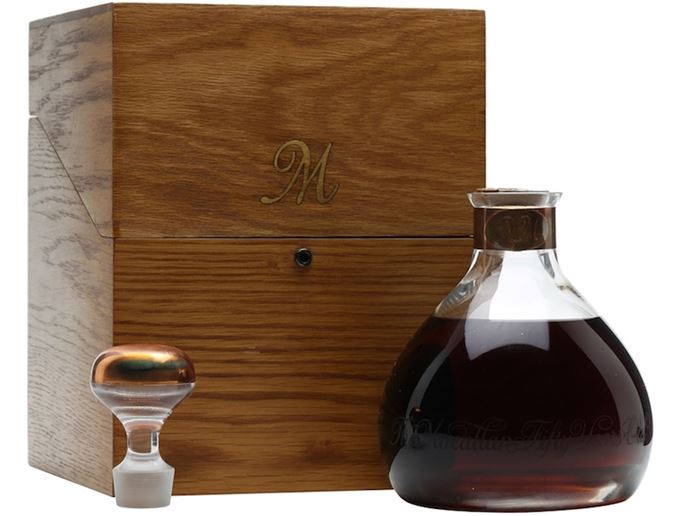 The Fine and Rare Wine and Whisky sale, held in New York (spirits) and San Francisco (wine), will be the auction house’s first foray back into whisky sales in the US after it suspended operations in August last year.

That decision – pending an assessment of the department’s profitability – led to the cancellation of Bonhams’ auction scheduled for 19 October last year, and the end of the company’s biannual series of whisky and spirits sales in Manhattan.

Now the series is being revived with a range of rare single malts, blends, rye whiskeys, Bourbons and Cognacs from a number of private collectors.

‘A section that will lead off our November 20 sale will feature an important American collection, highlighted by unique single malt bottlings, some of which have never been offered for sale in the US.’