More than 100 lots of rare Scotch whisky, with a combined high estimate of over HK$2.5m, feature in Bonhams’ next Hong Kong auction on 20 May. 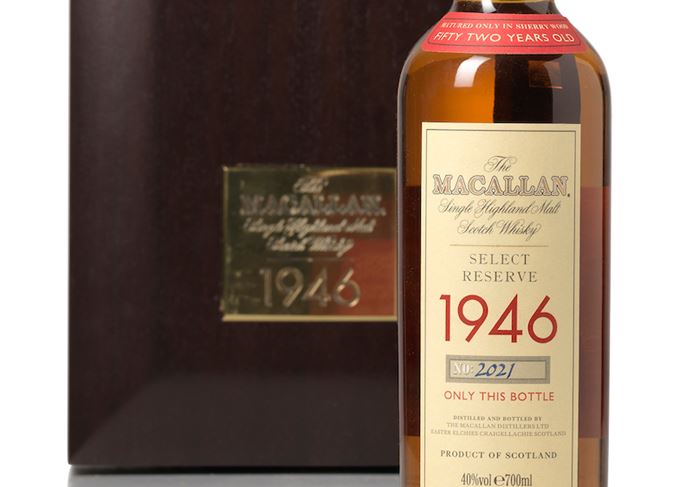 Collectible: Rare Macallan is a strong feature of the Bonhams Hong Kong sale

Macallan provides several highlights at the sale, accounting for seven out of the top 10 potentially highest-grossing lots, including a crystal decanter of Macallan Lalique 57-year-old, which could fetch up to HK$250,000.

The 624-lot sale also has nearly 350 fine wine lots, plus Japanese whisky – primarily Karuizawa, Hanyu and Yamazaki – a smattering of American whiskey and a few bottles of Cognac. 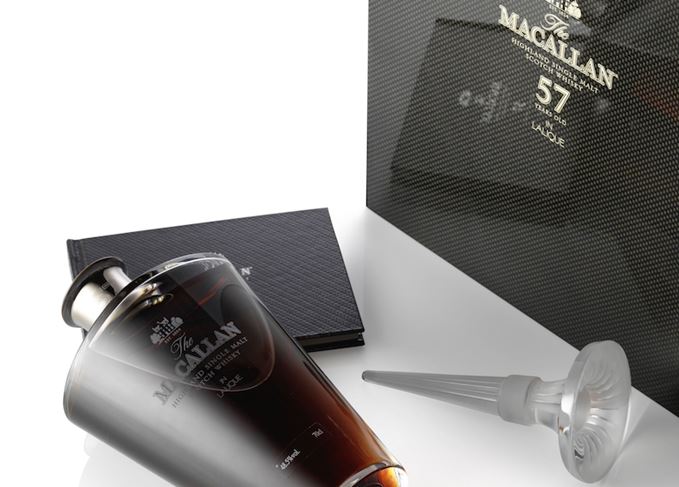 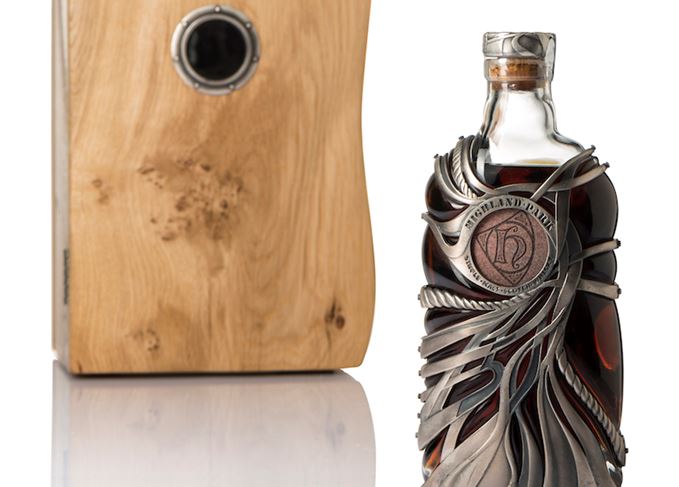 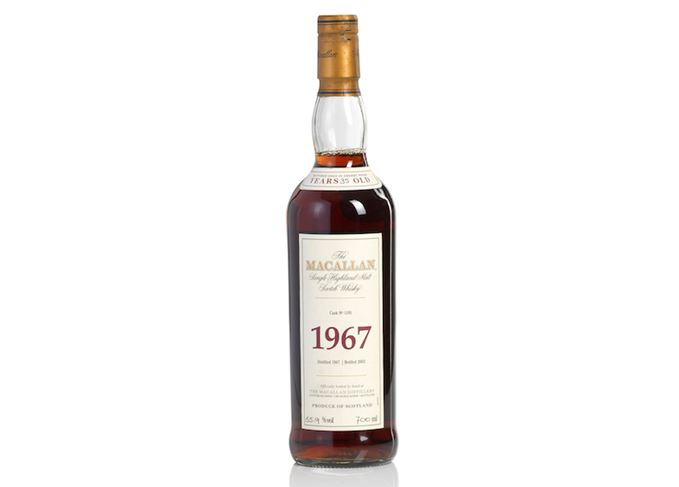