Whyte & Mackay is targeting increased growth in the US for its Dalmore, Jura and John Barr brands after signing a distribution deal with wine giant Gallo. 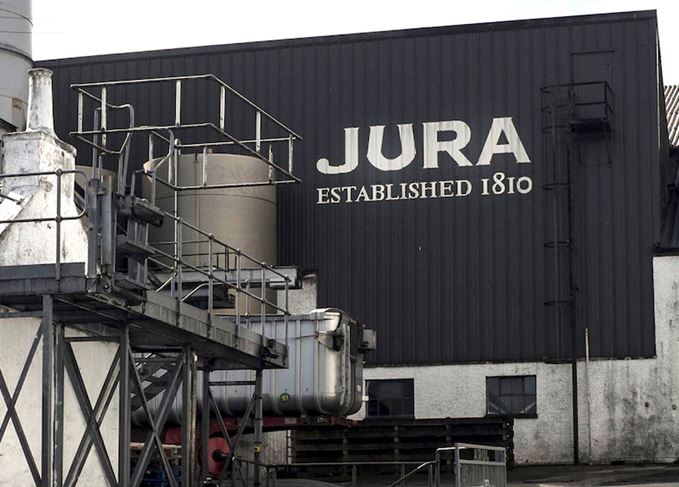 Island dram: the new deal is designed to drive growth for Jura

Gallo said Whyte & Mackay, which set up its own US distribution arm in 2011 and employed Park Street to provide back-office functions from 2013, would continue to ‘play a strong role’ in marketing, supporting Gallo with brand ambassadors.

‘Our aim is to grow the availability of the Dalmore, Jura and John Barr Scotch whiskies in targeted on- and off-premise accounts across the United States,’ said Anna Bell, director of marketing at Gallo Spirits.

The company’s single malts are set to retail at US$45 and above, with blends priced at US$20-plus.

Gallo has become increasingly involved in spirits in recent years, developing New Amsterdam into one of the fastest-growing vodka brands in the US, alongside a namesake gin and the E&J Brandy range.

Whyte & Mackay, the fifth-largest Scotch whisky producer, was sold to Philippines-based Emperador for £430m by Diageo-controlled United Spirits in October 2014.

Emperador, owned by Alliance Global Group, is best-known for its eponymous brandy range, and acquired the brandy de Jerez and Sherry interests of Beam Suntory earlier this week.