Former Morrison Bowmore CEO Mike Keiller has joined rare spirits specialist The Last Drop Distillers as a board director with responsibility for financial and corporate strategy. 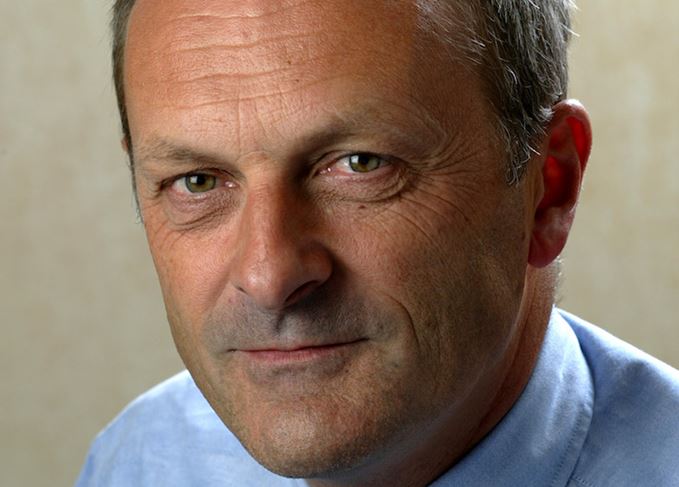 Keiller, who takes on the role this month, spent 14 years as CEO of Morrison Bowmore, before leaving the company in October 2014 following parent company Suntory’s takeover of Beam.

A veteran of Diageo precursor Guinness plc and BT UK, his responsibilities at The Last Drop Distillers will include all financial planning for the company.

Last Drop said the appointment demonstrated its ‘ambition to continue and accelerate its expansion as a global luxury spirits brand’.

‘Like all of The Last Drop Distillers team, Mike has a fantastic breadth of drinks industry experience, showing what he’s capable of during 14 successful years as CEO of Morrison Bowmore Distillers,’ said James Espey, Last Drop founder and chairman.

‘His record of delivering strong business and financial results makes us confident that his knowledge and vision will play an integral role in driving the company forward as we look to expand through 2016 and beyond.’

Keiller said he was ‘relishing the opportunity’ to lead the company’s corporate strategy and development.

The Last Drop Distillers was founded in 2008 by Espey, Tom Jago and Peter Fleck, three drinks industry veterans who have overseen the launches of spirits such as Johnnie Walker Blue Label, Chivas Regal 18-Year-Old, Malibu and Baileys Irish Cream.

The company specialises in the sourcing and sale of rare old spirits, so far including 48- and 50-year-old blended Scotch whiskies and Glen Garioch 1967 single malt.