One of Scotland’s most prominent whisky families has opened a new single malt distillery in Aberargie, Perthshire. 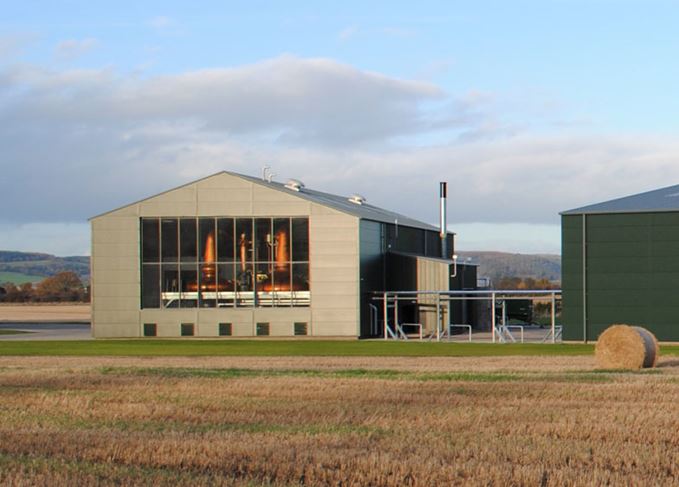 Barley to bottle: Aberargie distillery will use Golden Promise barley grown entirely on its own farms

The Morrison family, which can trace its involvement in the whisky business back to the early 20th century, is now distilling single malt Scotch whisky at Aberargie distillery.

Located on the family’s 300-acre farm, seven miles south of Perth, the Lowlands distillery is described as a ‘barley to bottle’ operation set up to produce a rich, fruity and waxy style of whisky, with the occasional peated run.

Aberargie uses barley grown entirely on its own farms, and a variety – Golden Promise – that has not been used by the whisky industry for several years.

While malting is conducted by Simpsons in Berwick-upon-Tweed, all other aspects of the operation take place on site, including maturation, blending and bottling in the newly-built adjacent bottling plant belonging to sister company Morrison & Mackay.

Aberargie distillery has the capacity to produce up to 750,000 litres of pure alcohol (lpa) each year, most of which will be destined for bottling as a single malt.

The first cask of Aberargie single malt was filled on 1 November 2017, however its first release will not be ready for sale for several years, and will only be bottled ‘when we’re happy with it’.

The distillery is operated by production director Allan Anderson, who joined the company from Ireland’s Great Northern Distillery in May 2017.

Discover more about Aberargie distillery and its style of whisky in Whiskypedia.