Blended Scotch brand Scottish Leader helped The Distell Group to a double-digit sales increase in the second half of 2015, despite the ‘challenging’ economic environment. 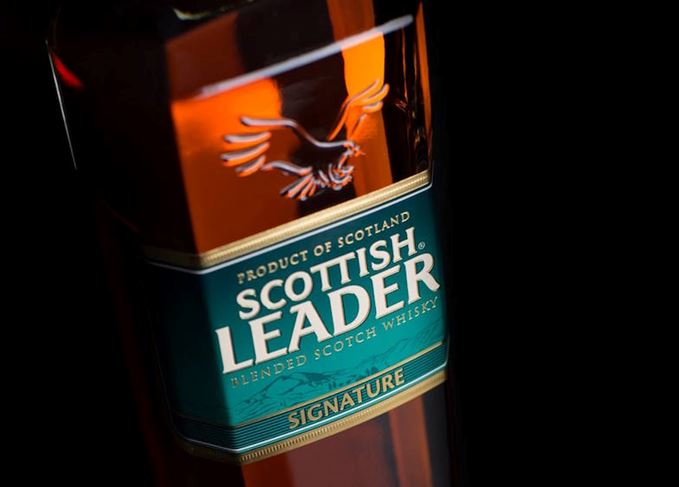 Living up to its name: Scottish Leader heads the market for blends in Taiwan

Distell, Africa’s biggest wine, spirits and RTD business, and the owner of Burn Stewart Distillers since 2013, highlighted record domestic festive trading as it posted revenues of ZAR12.2bn for the last six months of last year, up 11.2% and with sales volumes rising 7.7%.

Net profit increased 17.8% to ZAR1.2bn, which Distell Group MD Richard Rushton attributed to a ‘stellar’ performance in South Africa, plus good gains across some African and northern European markets, as well as Taiwan.

Scottish Leader was one of the star performers in the domestic market as South Africa revenues rose 14.6%, with volumes rising 13.3%. The brand also consolidated its market-leading position among blended Scotches in Taiwan.

Rushton said Distell would ‘moderate’ its investments in some markets thanks to the ‘persistently challenging and volatile’ trading conditions, which he expects to worsen in the second half of the company’s fiscal year.

However, he also highlighted the likely long-term benefits of the company’s new route-to-market in the US via its partnership with the Terlato Wine Group.