Exports of Scotch whisky fell in value terms for the third consecutive year in 2015 – the industry’s longest period of decline in more than 50 years. 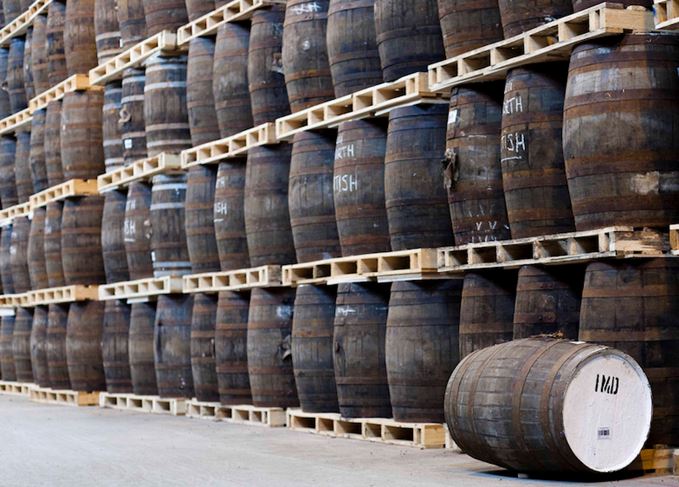 Falling down: But there were some positive signs for Scotch towards the end of 2015

Severe declines in Brazil, Russia and oil-producing countries accounted for more than 80% of the £102m drop in exports, according to analysis of HM Revenue & Customs figures by WhiskyInvestDirect, an online whisky trading platform.

So steep was the fall in Russia, the website said, that not a single bottle of blended Scotch was shipped there in 2015, while total direct exports stood at 2% of the figure achieved in 2013. EU sanctions over the conflict in Ukraine, and reactive trade moves by Russia, were partly blamed.

The value of exports declined by 4.2% in the second quarter of 2015, but that decline slowed to 2.9% in the third quarter and 1.5% in the fourth quarter, WhiskyInvestDirect said.

Shipments of bottled blends to the US, Canada and Mexico were up by 17% in the fourth quarter, while exports of blends (including bulk) to North America rose 3.8% in the year as a whole, compared to a 15.5% drop in 2014.

Of the total £102m decline in exports, £84m was accounted for by declines in Russia, Brazil and oil-producing nations such as Venezuela and Nigeria – which were hit by falling commodity prices.

Russia’s collapse skewed the export figures for EU nations as well: shipments to Estonia and Latvia, both key suppliers to the market, were down 44%, which helped to reduce the value of shipments to the EU by £51m.

However, this disguises a 2% rise in exports to Germany, as well as double-digit value growth in the Netherlands (a source of parallel trading to other countries), Bulgaria and Poland.

Spain, Scotch whisky’s fifth-largest market by value, declined by a further 9% as its long-term decline continued, but China and its key supplier markets moved up 3% over the year.