Isle of Arran Distillers has confirmed plans to build a second distillery on the Scottish island in Lagg. 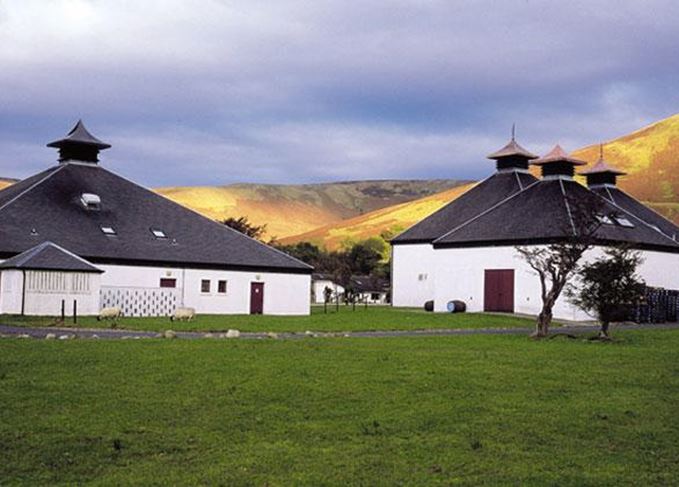 Arran distillery is reaching its production capacity, so plans to build a second site on the island.

The group, which has operated Arran distillery on the north coast in Lochranza since 1995, is seeking ways to expand production and accommodate increasing numbers of visitors to the island.

Arran distillery is already undergoing work to expand its capacity, including the installation of two new pot stills – bringing it to four in total – and a new blending room.

The proposed site in Lagg on the south coast of the island will bring legal distilling back to the area for the first time since Lagg distillery closed in 1837.

The site will give Isle of Arran greater space for both storage and production, as well as room for a new visitors’ centre.

The new distillery will also be used to meet all of the company's peated spirit requirement.

Euan Mitchell, managing director of Isle of Arran Distillers Ltd, said: ‘This is a very exciting time for the business. Demand for The Arran Malt continues to grow and each season visitor numbers to the Lochranza site in the north of the island increase greatly.

‘Lagg is steeped in the history of whisky making on the island and we intend to uphold that tradition. The area in which we hope to establish our new facility was the location for a 19th Century distillery. It closed in 1837 and prior to our formation in 1995 was the last legal still on Arran.

‘We hope that, subject to planning permission, the Lagg distillery will allow us the capacity to introduce more people to single malt Scotch whisky from Arran and provide the same warm welcome on the south of the island that visitors enjoy at Lochranza.’

Isle of Arran Distillers are in the process of conducting a public consultation on the plans before planning permission can be submitted at the end of April.

Plans for the new distillery have been unveiled just days after Arran founder, Harold Currie, passed away at the age of 91.

Along with architect friend David Hutchison and other investors, Currie built Arran distillery in 1995 at the age of 70, and lived to see an 18-year-old single malt released last month.