This Inverness malt distillery was a forerunner of innovation though sadly demolished in 1983.

Of the new distilleries founded during the late 19th century, Glen Albyn was notable for its uniquely shaped worm tubs, which were shaped into the letter D with the flat side down to cool the spirit quickly. It was also one of the first distilleries to introduce Saladin box maltings, along with its neighbour, Glen Mhor.

Unlike Glen Mhor, which was bottled as a single malt throughout the late 19th and early 20th centuries, Glen Albyn’s whisky was mostly sold for blending. Some official bottlings were released in the 1970s, while a 26-year-old edition became part of Diageo’s Rare Malts collection in 2001. A handful of independent bottlings also exist though have become exceedingly rare. 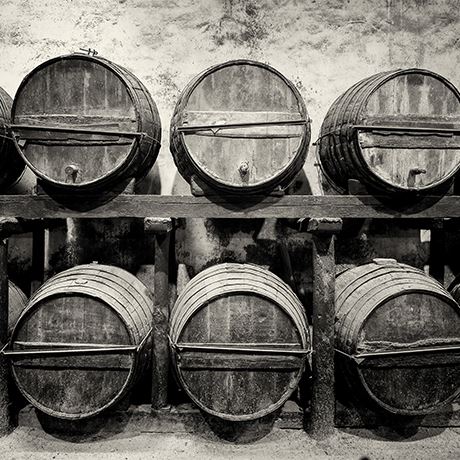 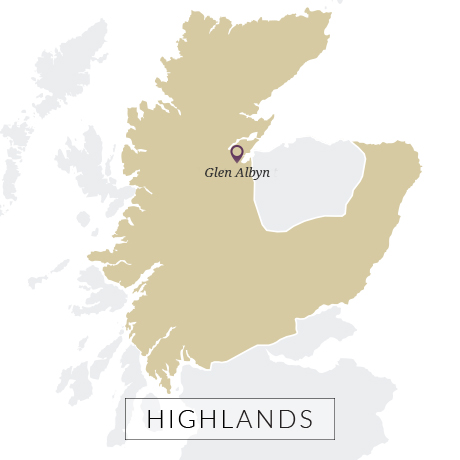 Inverness was once the chief malting town in Scotland and teemed with malt kilns and breweries, though following the agricultural revolution many of these closed down. Glen Albyn distillery was founded on the site of one of these ruined malt kilns on the banks of the Caledonian Canal Basin and the Highland Railway, which brought in peat and coal.

It was founded in 1846 by James Sutherland, provost of Inverness, who ran the distillery for six years. Following a period of disuse the site was converted into a flour mill in 1866.

Glen Albyn was given a second chance at producing spirit in 1884 when it was converted back into a distillery capable of producing 75,000 gallons of spirit a year by Grigor & Co., which passed it onto the Glenalbyn Distillery Co. in 1891.

The following year distillery manager John Birnie – who was also provost of Inverness for six years in 1910 – left to form a partnership with Leith blender Charles Mackinlay, which resulted in the construction of Glen Mhor distillery next door. This new partnership went on to acquire Glen Albyn in 1920.

Both distilleries were among the first to introduce Saladin boxes in place of floor maltings in 1954, and were picked up together in DCL’s takeover of Mackinlays & Birnie in 1972. However neither survived the market downturn of the 1980s, and both plants were closed in 1983 along with other DCL distilleries such as Brora, Banff and Dallas Dhu.

Both Glen Albyn and Glen Mhor were later demolished to make way for superstores.