The Buchanan Blend was the original 19th century James Buchanan & Co. whisky, and has been the most enduring thanks to its strong following in Latin America and the US where it’s claimed to be the fastest growing blended Scotch (2010-15). 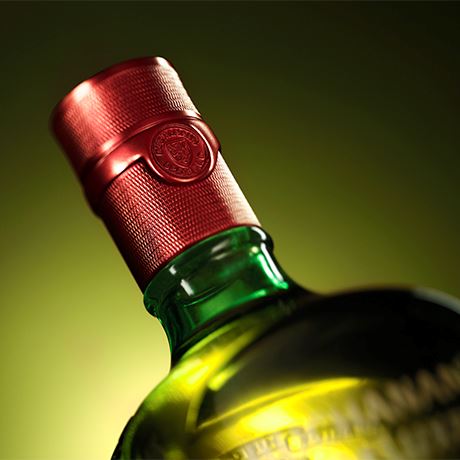 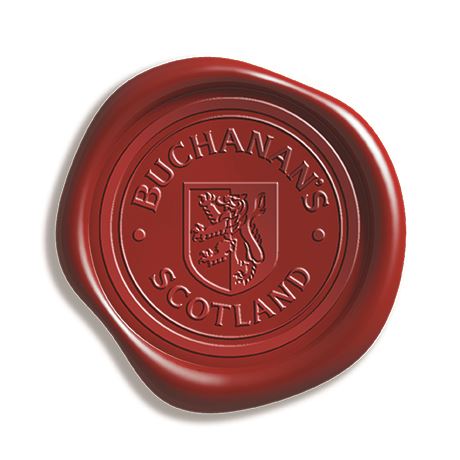 James Buchanan established his own London-based blending business in 1884, with the aim of developing a sweeter, smoother blend that would appeal to the more gentile English palate. ‘What I made up my mind to do was to find a blend sufficiently light and old to please the palate of the user,’ he wrote.

The first whisky he created was The Buchanan Blend, which was soon snapped up by the London music halls. Only a year after he started in business, he won the contract to exclusively supply the House of Commons, and four years later the blend won a gold medal at the Paris Centennial Exhibition.

The Buchanan Blend became so popular with the MPs at Westminster the whisky became known to the public as ‘that House of Commons whisky’. To appease the masses, Buchanan introduced a new whisky he called House of Commons. Presented in a black bottle with a white label it soon garnered the nickname Black & White, and was officially renamed in 1902.

The Buchanan Blend meanwhile was renamed Buchanan’s Special Red Seal. By 1922 Red Seal – which was deemed too difficult to trademark – was canned. However by now the Buchanan portfolio included Black & White, Royal Household, Buchanan Special Liqueur (15 years old) and Rare Old Liqueur (25 years old). The latter two were eventually replaced by Buchanan’s Finest Old Liqueur (shortened to Buchanan’s Liqueur), which eventually became the forerunner to today’s Buchanan’s Deluxe and Special Reserve. The expression – given an intermediate price point – was presented in a canteen-shaped bottle, the shape of which is said to have been inspired by the water bottles of British soldiers in WWI.

Buchanan’s had formed a partnership with John Dewar & Sons in 1915, and 10 years later the duo joined the expanding Distillers Company Ltd (DCL), the forerunner to Diageo.

Today, under the same company, Buchanan’s has become one of the world’s leading Scotch whiskies, spearheaded by unquenchable demand from Latin America and the US.