Passport is a Speyside-influenced blended Scotch whose key markets are Brazil, Angola, Mexico, India, Russia and Eastern Europe. Passport’s net sales grew by 20% to reach a record 1.7m cases in the year ending in June 2015.

The blend recipe for Passport was developed by Chivas Brothers’ blender Jimmy Lang during the 1960s. It was a classical Chivas blend in that it embraced the company’s Speyside single malts, including Strathisla and Glen Keith. Indeed, Glen Keith was long promoted as the ‘Home of Passport’, with a banner replicating the bottle label displayed in the distillery entrance.

During the 1970s malt from the newly-built Allt-a-Bhainne and Braes of Glenlivet (now Braeval) distilleries began to appear in the Passport recipe.  Stylistically, Passport is light on the nose, with grain, vanilla and fruit, leading to a palate of cut grass, rich fruit and malt. 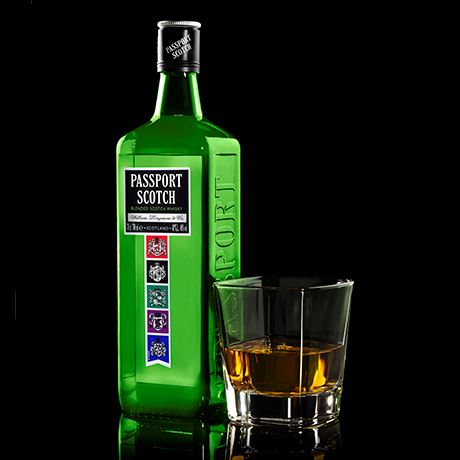 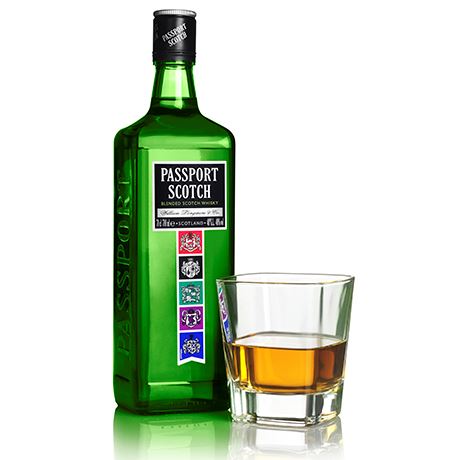 Jimmy Lang served as master blender for Seagram’s Scottish subsidiary Chivas Brothers from 1971 until his retirement in 1989. He had joined Seagram-owned Robert Brown Ltd in 1952 as a clerk and gradually became involved in the blending side of the whisky business.  As well as his role in the creation of Passport, Lang developed the 100 Pipers blend and was responsible for Seagram’s key Scotch brands Chivas Regal and Royal Salute.

Passport was formulated to appeal to consumers who liked a lighter style of blend and was always destined for export markets. The make of its ‘heart malt’, Glen Keith, is floral, sweet and fruity in style. The distillery itself was built in 1957/58 to supplement the output of neighbouring Strathisla, and while it fell silent in 1999 it was reopened in 2013 after a programme of restoration and reconstruction, meaning that the distillery’s output should continue to be a significant component of Passport for the foreseeable future.

2001 saw Pernod Ricard take control of Seagram’s Chivas Brothers’ assets, including the Passport blend, which is now classified as one of 18 ‘Local Brands’ within the Pernod organisation.