A substantial granite distillery (designed by Charles Doig) on the outskirts of Keith.

Glentauchers’ make has always gone into blends which lie on the lighter side of the flavour spectrum, initially Buchanan’s and Black & White, and these days Ballantine’s. Accordingly, the set up – long ferments, slow distillation – has always been one where flowers have been preferred to earthy weight. 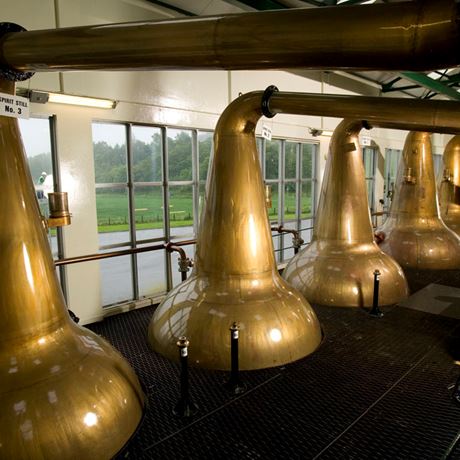 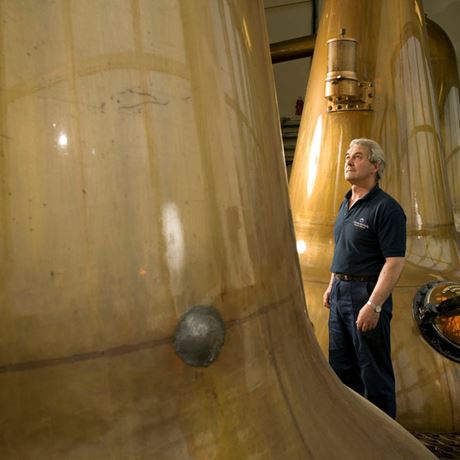 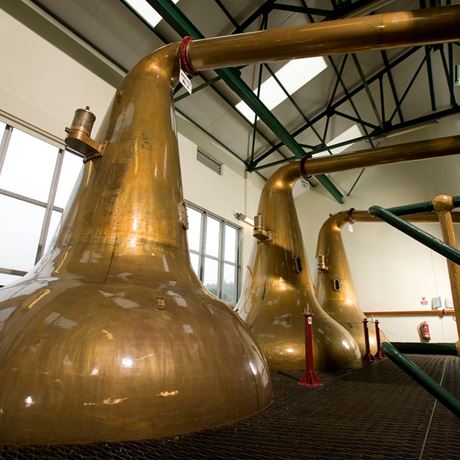 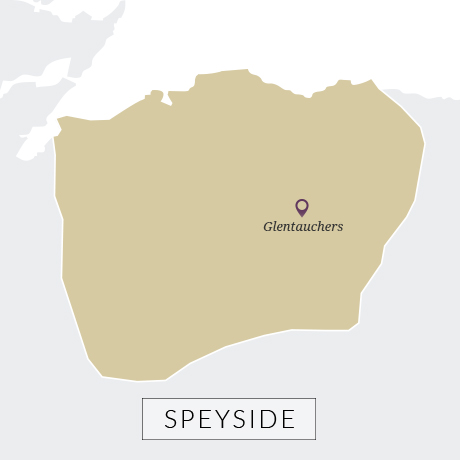 Another member of the ‘1890s gang’, Glentauchers was established in 1898 by James Buchanan & Co. to provide fillings for its Buchanan’s and Black & White blends.

Experiments in ‘continuous pot still distillation’ were trialled here (and at Convalmore) at the start of the 20th century. This involved running a 100% barley mash through an adapted pot still. Production was upped considerably in 1966 when the number of stills increased from the original pair to half a dozen.

Glentauchers was one of the many distilleries which fell foul of the slump in demand in the early 1980s and was mothballed in 1985. It was, somewhat surprisingly at the time, snapped up by one of Diageo’s rivals, Allied Distillers, in 1989 [the Allied estate became part of Chivas Brothers in 2005] when it became a named component of Ballantine’s, although the firm didn’t restart production until 1992.

It is not commonly seen other than as a bottling from Gordon & MacPhail. However, in July 2017 Glentauchers was released as a 15-year-old single malt (alongside expressions from Glenburgie and Miltonduff) under the Ballantine’s brand.