The owner of independent bottler Gordon & MacPhail and Benromach distillery.

Gordon & MacPhail is the trading name of Speymalt Whisky Distributors, an independent blender and bottler which owns Benromach distillery through a subsidiary, as well as the dormant bottler, Gordon Bonding Company. 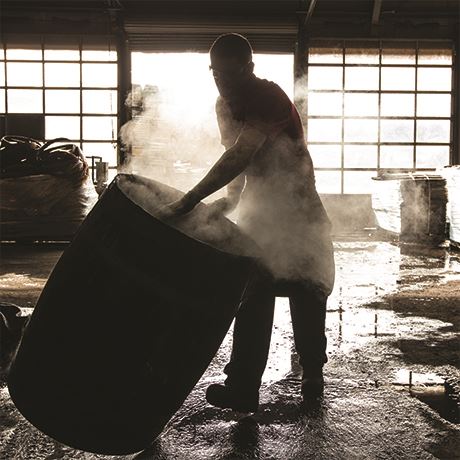 James Gordon and John Alexander established Gordon & MacPhail as a grocery and wine merchant in Elgin in 1895.

John Urquhart joined the business in its first year, and became a senior partner in 1915, developing its whisky broking and bottling. As time progressed, younger generations of the Urquhart family joined the firm and today several of John Urquhart’s great grandchildren hold positions within the company.

Speymalt Whisky Distributors was incorporated in 1962, and became the owner the Benromach distillery in 1993.