Longmorn has quietly provided a sweet and deeply fruity component to a multiplicity of blends since its founding. Its ferments are long, the distillation takes place in eight thick-necked stills, giving a make which is weighty enough to age well in both ex-Sherry and ex-Bourbon.

Longmorn has been available as a single malt since the launch of a 15-year-old in 1993, a bottling which sported a slightly fantastical label showing the distillery nestled in the midst of rugged peaks – it’s on the flatlands near Elgin.

This was replaced by an extravagantly packaged 16-year-old in 2007, but the needs of blenders have meant that, even with increased production, the vast bulk of Longmorn is ring-fenced, with a single-cask offering part of Chivas Brothers’ Cask Strength series. It is, thankfully, a regular sight on independent bottlers’ lists and, deservedly, has built up a cult following, particularly in Japan. 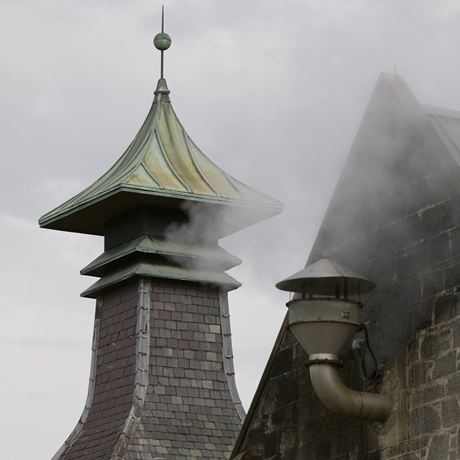 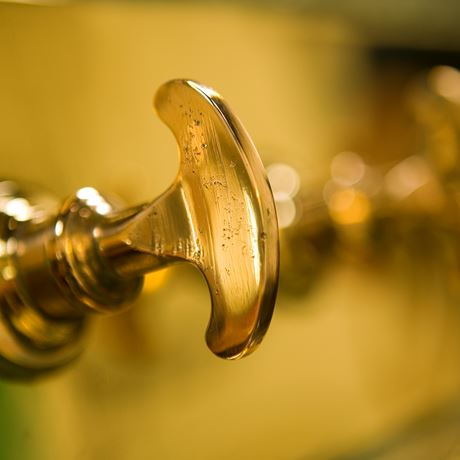 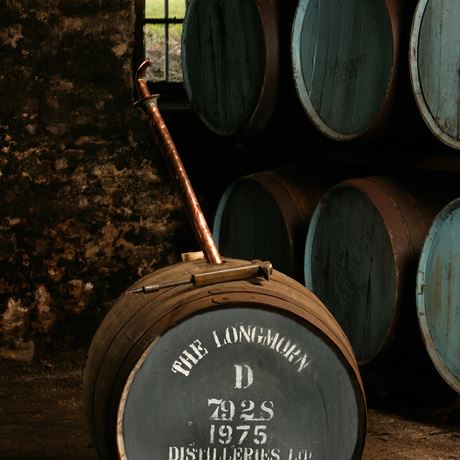 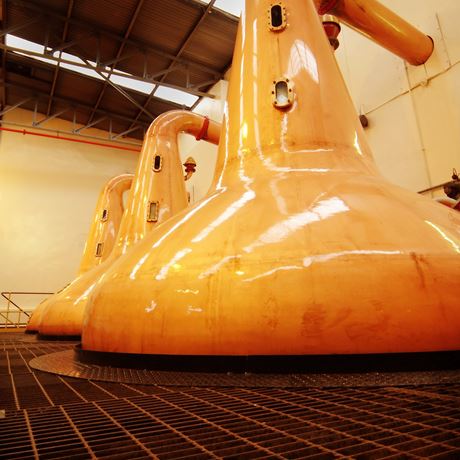 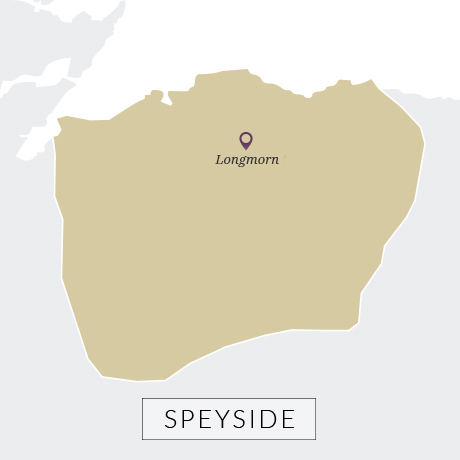 Longmorn was built by one of the 19th century’s most interesting whisky entrepreneurs, John Duff. He was born in Aberchirder, worked at GlenDronach, and after designing nearby Glenlossie in 1876, headed to South Africa to try and start a whisky industry there. He failed (as did most, until very recently) and headed to the US to try his hand there. Knocked back once more he returned home and, undeterred, built Longmorn in 1893. Five years after he built another plant next door – Benriach.

It was not an ideal time to build two new plants and in 1899 he was forced to sell to James Grant. Although Duff’s business was not sound, his whisky was and by the start of the 20th century Longmorn was a prize malt, used in a variety of blends including VAT 69 and Dewar’s. In 1920, the young Masataka Taketsuru, one of the fathers of Japanese whisky and founder of Nikka, spent a short period working in the distillery. The stills at Nikka’s two distilleries are said to be modelled on Longmorn’s.