The whisky advent calendar worth £10,000 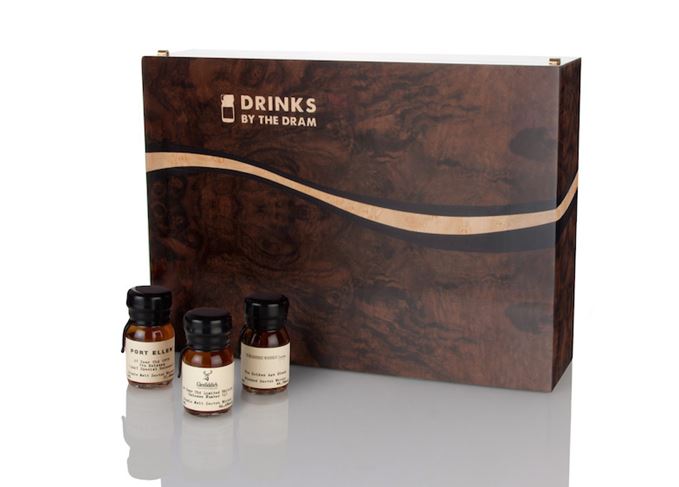 The Drinks by the Dram Very Old & Rare Whisky Advent Calendar – a wooden box in walnut or macassar ebony, designed by cabinet maker Simon Jewell Designs – contains 24 miniatures (30ml) of some of the world’s rarest and most sought-after whiskies.

They include liquid from long-closed distilleries, a 60-year-old single malt and a whisky worth up to £19,000 a bottle. The release is a development of last year’s Old & Rare Whisky Advent Calendar and is priced at £9,999.95.

This year’s Drinks by the Dram Old & Rare Whisky calendar is being sold for £999.95, with premium versions costing £299.95 and the standard Whisky Advent Calendar priced at £149.95.

Other new additions to the range include calendars devoted to Irish, American and Japanese whisky, and to Origin Gin.