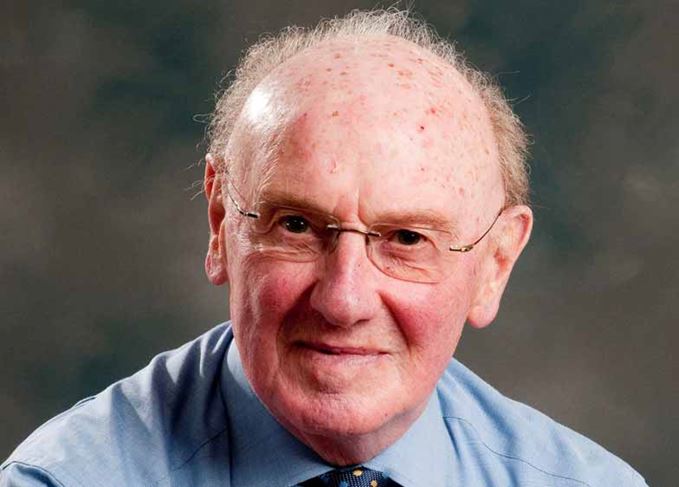 Willie Phillips: The former Macallan MD has been appointed chairman of Ardgowan

Phillips, who was at the helm of Macallan from 1978 until it was acquired by Highland Distillers in 1996, was a chairman of the Scotch Malt Whisky Society for 10 years and has also worked as a non-executive director for numerous Scotch whisky-related companies during his career.

A planning application for Ardgowan distillery was submitted to Inverclyde Council last year, with intentions to create a malt whisky distillery and visitor centre on the Ardgowan Estate near Inverkip, 25 miles west of Glasgow. A decision about the submission is ‘expected shortly’, with hopes to be up and running by 2019 if successful.

Plans also include a café/restaurant, a gin still and a microbrewery, plus space for corporate events.

Phillips said: ‘I’m really interested in the idea of creating a new Lowland malt whisky in this part of Scotland, which is close to Irvine, where I spent much of my youth.

‘The Ardgowan team is looking to bring on board one of the most experienced “noses” in the businesses – someone who will help them craft a new spirit of great quality – and I am sure we will together create a really outstanding new Lowland single malt whisky.’

The original Ardgowan distillery was founded in 1896 in Baker Street, Greenock. After several years of making whisky, the distillery – once part-owned by the Pattison brothers – was used to create grain spirit and industrial alcohol, before it was destroyed in the May Blitz in 1941.

Martin McAdam, Ardgowan distillery chief executive, said: ‘Willie Phillips has a real passion to build a globally-recognised new Lowland malt whisky distillery of which Inverclyde and Scotland will be proud, and we look forward to working with Willie in bringing our ambitious vision to life.’