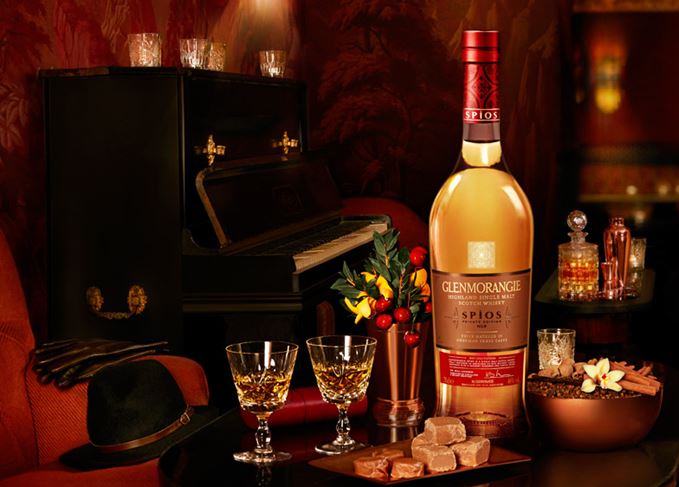 Glenmorangie Spìos: The single malt is said to have a full-bodied character with notes of toffee, clove and cinnamon

The expression – the ninth in the distillery’s Private Edition series – was inspired by Dr Bill Lumsden’s trips to the few Kentucky distilleries producing rye whiskey during the 1990s.

Lumsden sourced the casks to mature Glenmorangie’s spirit several years ahead of the current resurgence in rye whiskey that has seen it become a staple pour behind bars around the world.

The spirit forms the base in many popular whisky cocktails, including the Sazerac, Manhattan and Old Fashioned.

The 46% abv, non-chill-filtered expression is described as being a ‘full-bodied, savoury single malt which brings to mind American rye whiskey’s golden age’.

Lumsden added Spìos features notes of ‘cherry, clove and scents of green grass’ on the nose, while ‘the rye’s spice bursts onto the palate, as toffee, clove and cinnamon mingle with buttery vanilla, before a sweet and lingering finish’.

Glenmorangie Spìos will be available at specialist retailers worldwide for around £79.

The Glenmorangie Private Edition range is an annually released series of limited edition malts that explore the boundaries of whisky flavour through the use of cask finishes, barley varieties and malt roasting levels, among other innovations.