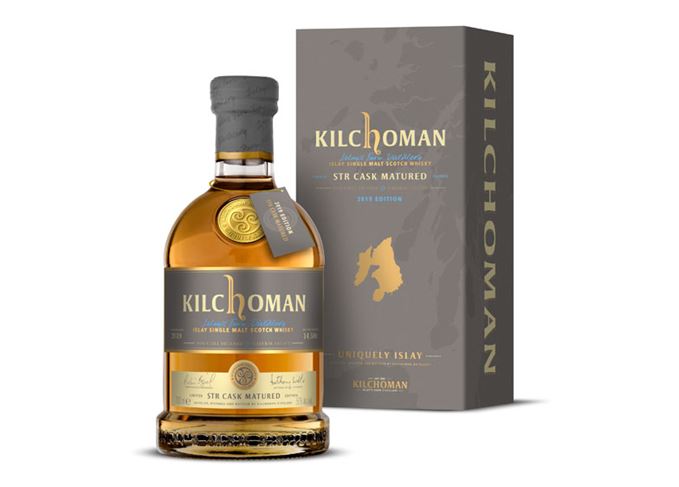 The casks have been treated with the ‘STR’ method, which stands for shaving, toasting and re-charring, a process pioneered by the late whisky consultant Dr Jim Swan.

The insides of the casks are shaved in order to expose the whisky to new oak, before being toasted and charred to ‘maximise flavour extraction’.

Kilchoman STR Cask Matured 2019 is said to take a different approach than the distillery’s previous red wine cask release in 2016, as the treatment is said to have ‘reduced some of the bolder flavours on the surface of the oak’ to provide ‘a more subtle red wine influence’.

The whisky is said to contain ‘summer fruits with a hearty measure of cinnamon spice’ on the nose and ‘soft caramel at first with layers of red berries’ on the palate.

The STR method has been used by many of the distilleries Dr Swan worked with as a consultant, including Kavalan distillery in Taiwan and Cotswolds distillery for its Founder’s Choice release.