Clynelish is, today, a rarity in that it produces a ‘waxy’ new make spirit – think snuffed candles or waxed jackets – a character which is created in a most unusual fashion.

This regime would help to produce a fruity spirit were it not for what happens in the feints receiver. In any distillery there is a natural precipitation of oils in this tank which would normally be removed during the distillery’s annual silent season when the plant is fully cleaned.

When this happened at Clynelish, the waxy character disappeared. Realising that the gunk had specific qualities, these days it is removed during silent season and then replaced. The mature character retains waxiness as a mouth-coating texture allied to citric notes and, occasionally, a little mineral/ozone hint. Tastings of single malts (and blends) from the 1950s and 1960s suggest that waxy was a significantly more prevalent style industry-wide in those days.

When low-peated or unpeated, Brora shares this thick, waxy, oilskin-like character, along with scented grass, fruits and pepper. When heavily smoked, the peat comes across as maritime. 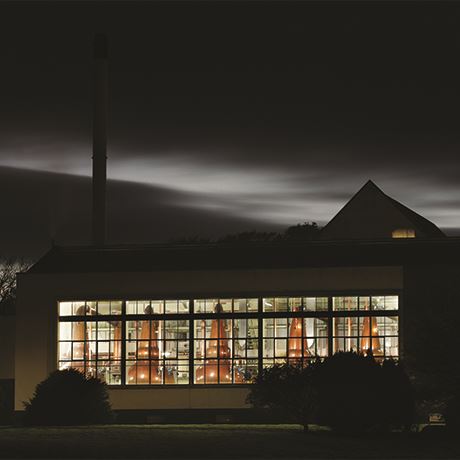 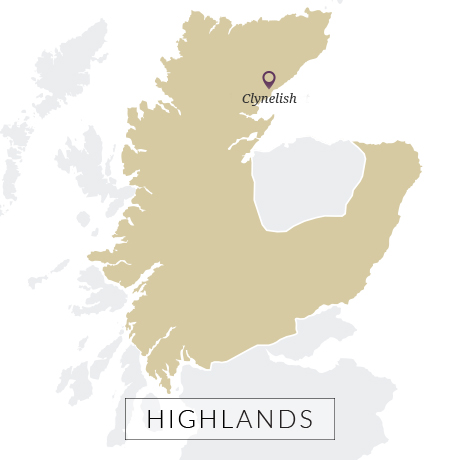 Clynelish’s ultimate success – indeed cult status – is one which came out of human tragedy. This is one of a number of ‘Clearance’ distilleries (Talisker is another example) which appeared in the earlier part of the 19th century. This was a period when some landowners, seeing the profits which could be made from sheep farming, forcibly moved their tenant farmers from their ancestral lands. Caithness and Sutherland were the scenes of the most brutal of these clearances, the perpetrators The Duke (and especially Duchess) of Sutherland and their estate managers.

Some of the farmers were shipped abroad, others went to the Central Belt, and those who remained were in this case moved to new settlements where they were put to work for their laird’s new business enterprises.

The Duke of Sutherland established a number of businesses in the town of Brora: a coal mine, brick and tile works, weaving, salt panning and a distillery which he called Clynelish. All were staffed by former farmers who were paid in coin which could only be redeemed at the company’s shops – whose profits went to the Duke.

The distillery was not a success in its early years. It only began to build a reputation in 1896 when blenders Ainslie & Heilbron bought it in partnership with John Risk, who was to become the outright owner in 1912. By the end of the century it had become the most highly-priced single malt

Risk worked in close co-operation with DCL and the blending firm of John Walker & Sons and, when the latter was folded into DCL in 1925, Clynelish came too. It closed in the 1930s, but produced small amounts of spirit during the Second World War.

In common with a large number of DCL distilleries, a new plant with six stills was built alongside the original distillery in 1968 (until then, Clynelish had only a single pair of stills). The old plant was put into mothballs for a year before running alongside as ‘Clynelish B’.

It was renamed Brora in 1969, when it began producing a heavily-peated spirit for blending purposes. This was the result of, initially, Islay suffering from a drought and then Caol Ila being rebuilt. Brora’s heavily peated years continued until 1973, after which the smoke was cut back (sometimes totally). It finally closed in 1983. These days, like many lost distilleries, it has become a cult malt, and the original distillery is currently being rebuilt.

Clynelish itself has long played an important role within the house of John Walker & Sons, with a 14-year-old, originally launched as part of Diageo’s ‘Hidden Malts’ portfolio, and an oloroso-finished Distiller’s Edition as the range.

In 2014, Diageo announced a £30m expansion of Clynelish, but the plan has since been postponed.

In 2018, the company revealed plans to spend £150m on upgrading tourism facilities, including a new brand home for Johnnie Walker in Edinburgh, and improved visitor centres at Clynelish, plus Glenkinchie, Cardhu and Caol Ila, representing regional styles present in Walker.

Clynelish’s ‘comprehensive upgrade’ will include a new bar and tasting area, as well as improved landscaping around the distillery.