A sniff of Glenkinchie’s new make will confuse those who equate Lowland whiskies with gossamer-like delicacy. At this stage, Glenkinchie is anything but.

Clear wort and long ferments have pushed things towards lightness and fruit, while a glance at the enormous stills (the wash still is the largest in Scotland) immediately suggests masses of copper contact and reflux.

They are run, however, to cut down on copper contact, and the steeply angled lyne arms run into worm tubs filled with cold water. All of this results in a new make which has a smell akin to over-boiled broccoli.

This sulphurousness is a marker, however, (it means that the spirit behind isn’t fruity) and disappears in cask, leaving this light, fragrant whisky with just a hint of meadow flowers and lemon, although the mid-palate has the texture you expect from a worm tub site. 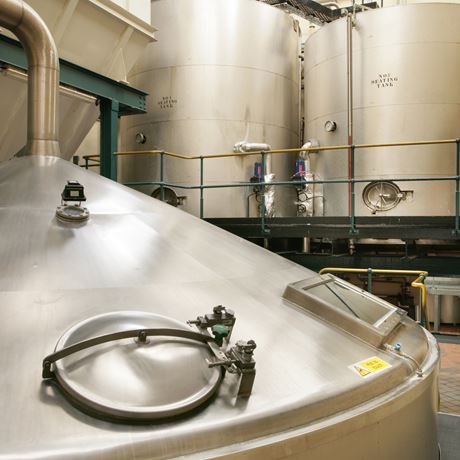 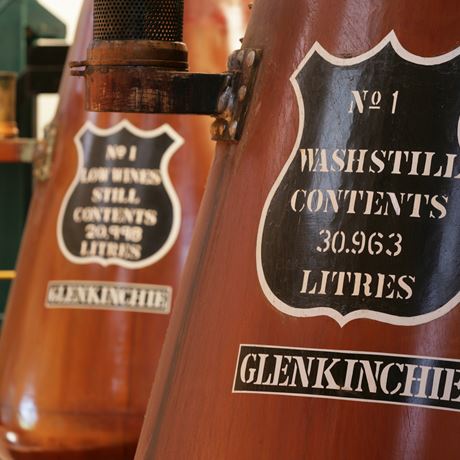 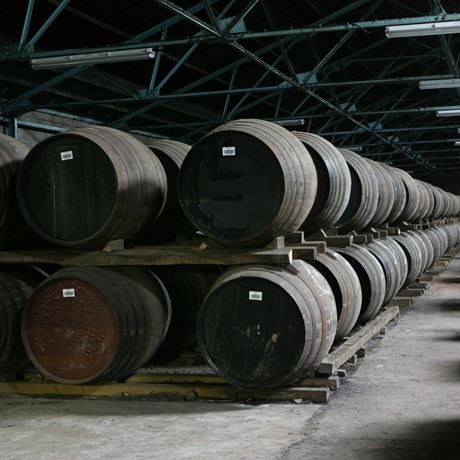 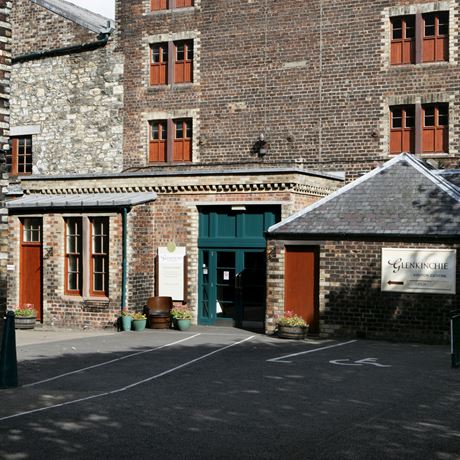 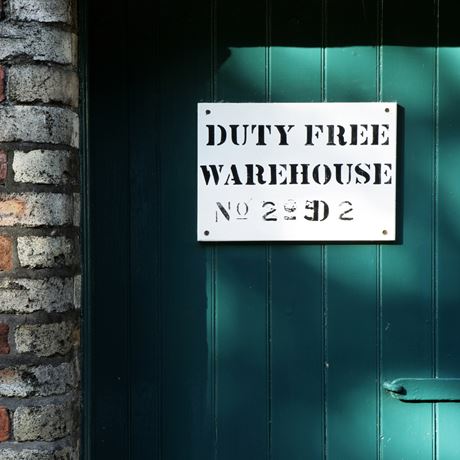 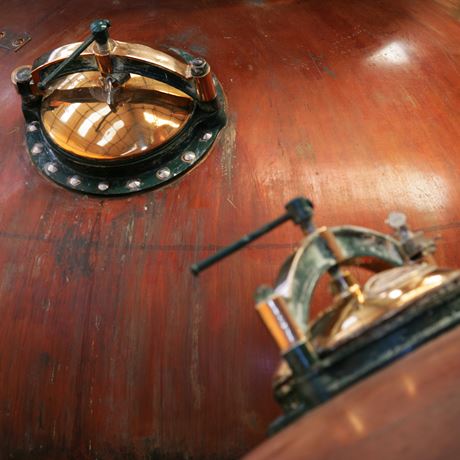 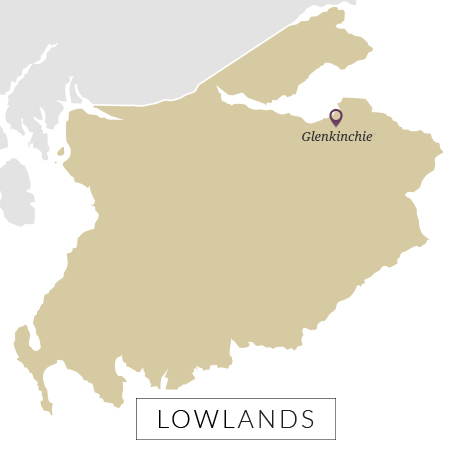 The Rate brothers, who founded Glenkinchie, started their legal whisky making adventure in 1825 when they opened a distillery nearby, which they called Milton. Like many distilleries of that time, the name gives an indication as to the original use of the site, and there is also the inference that anyone who ran a mill at that point was also probably more than aware of (illicit) whisky making.

The Rate brothers then built a more substantial distillery on the current site in 1837, calling it Glenkinchie. (The name Kinchie, it is believed, comes from de Quincey, the family which originally owned the estate, an ancestor of whom, Thomas de Quincey, wrote Confessions of an English Opium Eater.)

Their project, like so many, foundered, and in 1853 they were bankrupted and the site converted to a sawmill.

It wasn’t until 1881 that whisky-making restarted, when a group of Edinburgh investors, seeing the rise in blended whisky sales, came on board. Under the eye of Major James Grey the plant was rebuilt and expanded into its current form in 1890.

In 1914, Glenkinchie joined forces with fellow Lowland distillers Rosebank, St Magdalene, Grange and Clydesdale to form Scottish Malt Distillers. In 1925, after further expansions, SMD merged with DCL to form the most powerful consortium in Scotch whisky. The firm has since evolved into Diageo.

Glenkinchie’s maltings remained open until 1968. The buildings have since been turned into a museum which contains a remarkable scale model of a working distillery built by SMD in 1925 for the British Empire Exhibition.

Its time as a single malt brand only came in 1998, when it was chosen ahead of Rosebank as the Lowland representative within Diageo’s Classic Malt Selection.

In 2018, Diageo revealed plans to spend £150m on upgrading tourism facilities, including a new brand home for Johnnie Walker in Edinburgh, and improved visitor centres at Glenkinchie, plus Clynelish, Cardhu and Caol Ila, representing regional styles present in Walker.

Glenkinchie’s red-brick warehouse will be converted into a multi-level visitor experience, including welcome lounge, shop, bar and cocktail-making classroom, tasting room and ‘cask draw experience’. Some buildings will be demolished to create a new garden.