Rarely seen as a single malt, whisky produced by the powerhouse that is Glenlossie is a major contributor to Diageo's blends.

A delicacy of character has always defined this rarely seen single malt. From the outset, Glenlossie’s stills were fitted with purifier pipes which carry any heavier alcohols which have refluxed out in the lyne arm back into the body of the still to be redistilled. It is the use of these purifiers which adds a certain oily textural quality to the spirit, while a long fermentation also helps to promote a grassiness in the new make.

It remains a major contributor to its parent company’s blends, and other than Diageo’s Flora & Fauna series – where it is bottled as a 10-year-old – it is rarely seen as a single malt bottling, even from independents. 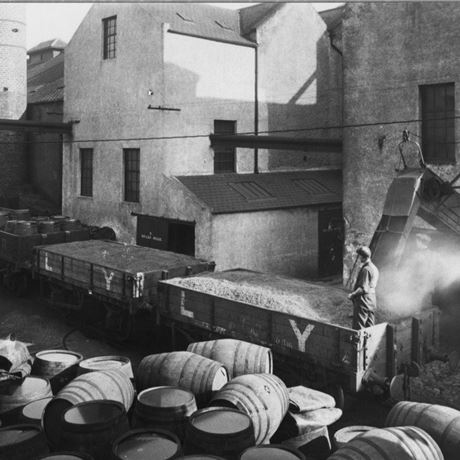 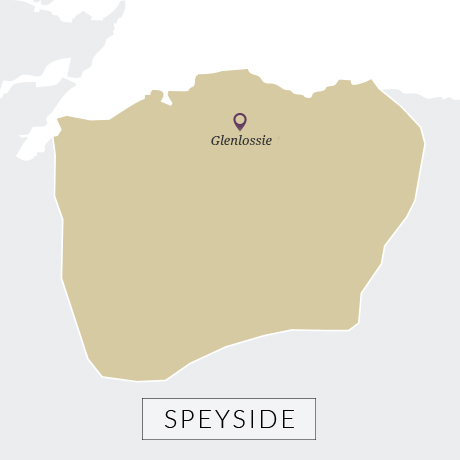 Constructed in 1876 by John Duff [see Longmorn, Benriach] Alexander Allen, H.M.S. Mackay (a man, not a ship) and the owner of Tobermory, London blender John Hopkins, Glenlossie ran independently until 1919 when it became part of DCL. In 1930, it joined that firm’s Haig stable.

Always one of the Speyside blending powerhouses, its four stills were increased to six in 1962 and since 1971 it has shared its site with Mannochmore.

It also is home to a dark grains plant, processing draff, pot ale and spent lees from Diageo’s nearby sites. The site also has 14 warehouses holding 250,000 casks of maturing spirit and whisky from the same Diageo distilleries.