Another of the railway distilleries, Knockando was built in 1898.

Knockando is fairly typical of the style of the period when blenders were looking for lighter styles from the region. Its production – rapid mashing, short fermentation and quick distillation – is designed to produce a light nutty/malty character. 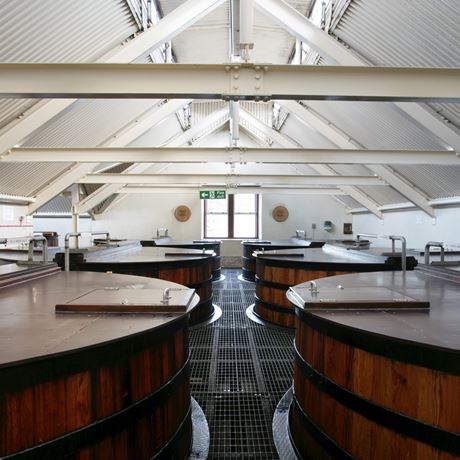 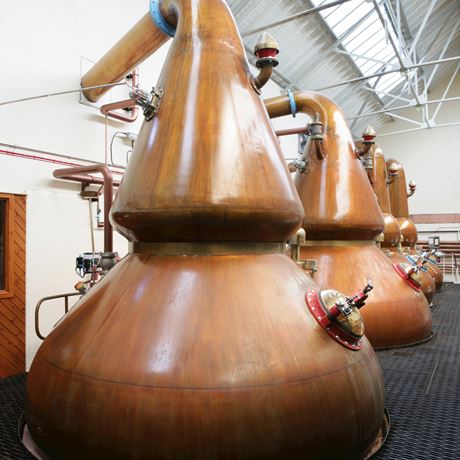 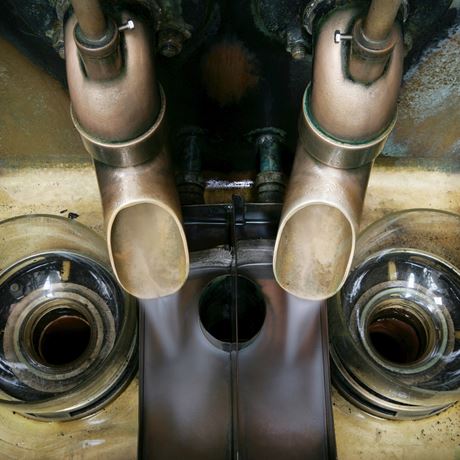 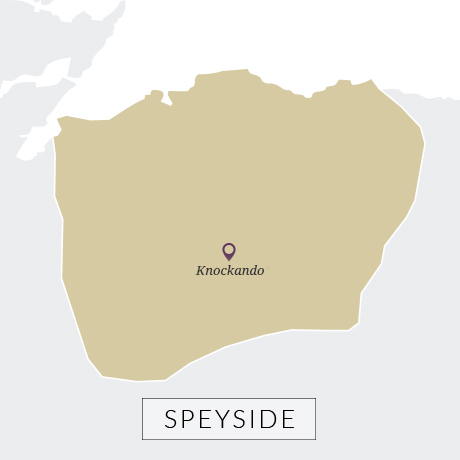 The distillery was built during the last of the three phases of distillery construction in the 19th century by John Thompson & Co, but like many built at this time, the distillery struggled and was bought by W & A Gilbey in 1904 for £3,500 as part of the London-based gin distiller’s expansion into whisky blending (it had bought Glen Spey in 1885 and Strathmill in 1895).

It then became part of IDV in 1962 which transferred the licence to its Justerini & Brooks whisky division. It has served as the ‘home’ of the J&B blend ever since. Following IDV’s merger with United Distillers it became part of Diageo.

Although it remains a central player within J&B, Knockando has some pedigree as a single malt, mainly at 12-years-old, and was unusual in its habit of stating both the season and years of distillation and bottling date. It remains a good seller in France and some line extensions have been added in recent years.