A large distillery with half a dozen stills, here a light style is produced though without the oily background of its sister plant, Glenlossie.

Flowers are more to the fore here, with delicate fruits that gain in weight when matured. Although some older expressions have appeared on occasion, it is most commonly seen as a 12-year-old in the Flora & Fauna range. 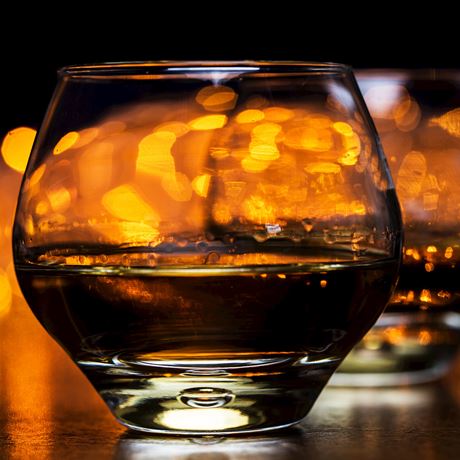 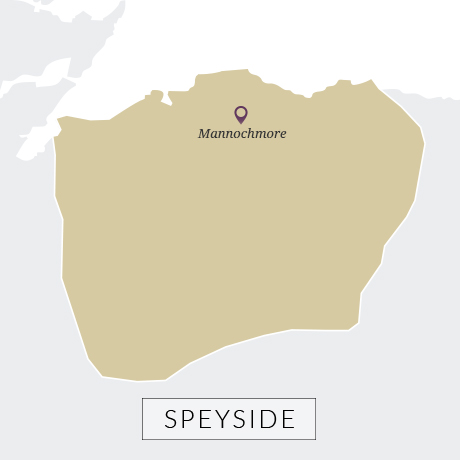 Mannochmore is one of the manifestations of the confidence of the 1960s – a situation which is currently being repeated. It was built by DCL in 1971 to cope with increasing demand internationally for blends, and like its sister plant, Glenlossie, it has been closely associated with the Haig and Dimple brands.

For years it worked quietly away until 1996 when its make was used in one of the most controversial single malts of the late 20th century – Loch Dhu, the ‘black whisky’. Although the full tale of how Loch Dhu was created has never been told (and is unlikely ever to be revealed), the enthusiastic use of spirit caramel is seen by most as the most likely candidate for the pitch black hue.

The brand was withdrawn soon after its launch and despite the hostility of the initial response when it first appeared it has now, perhaps inevitably, become a collector’s item.

Production capacity was upped in 2013 to 4.5m litres per annum with new mash tun, more washbacks and a pair of stills – now making eight in total.