Ben Wyvis’ remit was to provide unpeated malt whisky for the Whyte & Mackay blend, which was swiftly gaining a following across much of the UK, particularly in Scotland. Only a small handful of official and independent bottlings were ever released.

Curiously, at a time when many new distilleries were installing stainless steel washbacks, the six at Ben Wyvis were made of cast iron. 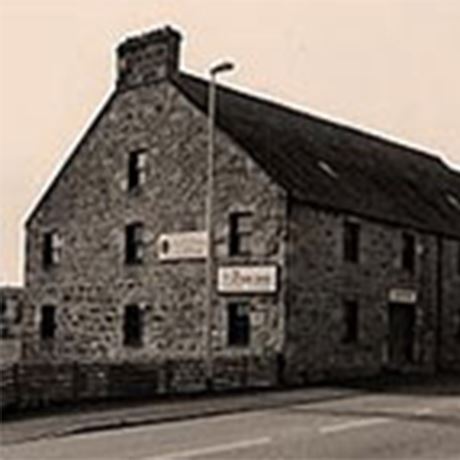 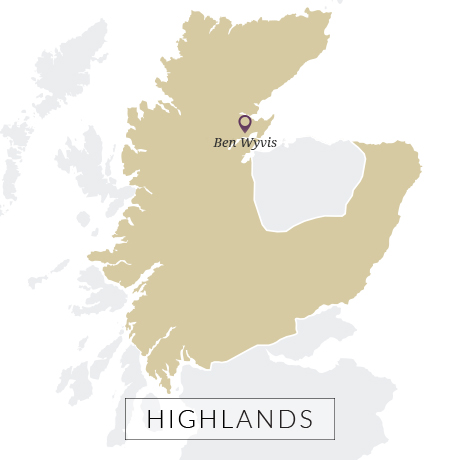 The Invergordon grain distillery was built by Invergordon Distillers in 1961 in response to soaring demand for bulk grain whisky for blends. Four years later a malt whisky distillery, Ben Wyvis, was built within the complex to provide malt whisky for the Whyte & Mackay blend. It was named after a lost distillery (which was also known as Ferintosh), in nearby Dingwall, which closed in 1926.

Ben Wyvis was here and gone in a flash – by 1976, after just 11 years’ operation, it was permanently demolished. Its stills were saved, and eventually transferred to Glengyle distillery in Campbeltown.