Littlemill was always a somewhat frustrating single malt. It was apparently relegated to the status of Third Class malt by DCL in the 1950s and bottlings, both official and independent, have swung wildly from the immature (sadly, mostly the own bottlings) to truly excellent (independent bottlings) where the distillery’s soft centred sweetness expresses itself fully. It was triple distilled until 1929.

Three different brands, Littlemill, Dunglass, and Dumbuck, were produced in the latter years. 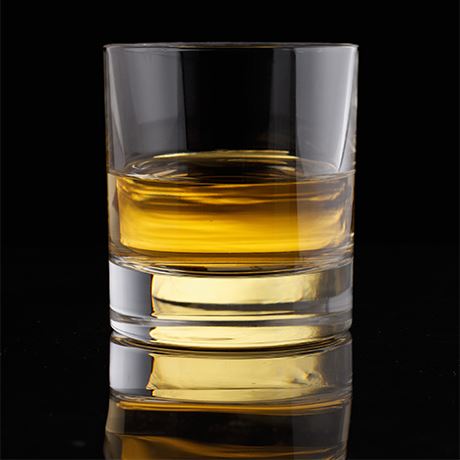 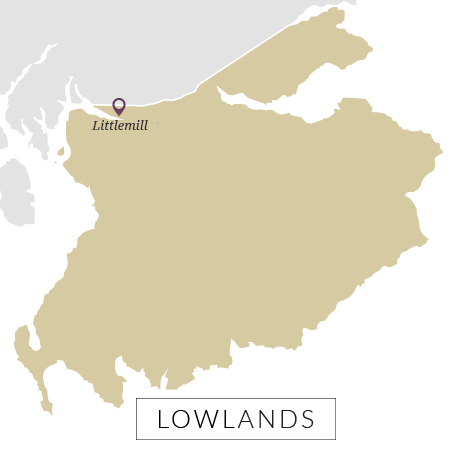 One of Scotland’s oldest distilleries, there is a possibility that whisky was being made at the Littlemill site as early as 1772. What is certainly clear is that none of its owners had any success. There were nine of them between 1772 and the arrival of the Hay family in 1857 when some stability ensued.

Its somewhat chequered history was a little surprising given its location in the village of Bowling, where the Forth & Clyde Canal meets the river Clyde. These good transport links would, you might imagine, have given Littlemill a commercial advantage.

The Hays remained in charge, expanding and improving the distillery before selling to near neighbour, grain producer Yoker Distillery Co. A further period of instability followed, with blenders Charles Mackinlay and J&G Thompson owning it briefly before, in 1931, it became the possession of the first of a succession of American owners.

The first of these was Duncan Thomas, one of the forgotten innovators of Scotch whisky. He stopped triple distillation and installed new hybrid stills with pot still bodies and rectifying heads, allowing a number of different characters to be produced.

In 1959, the Chicago-based Barton Brands took a stake in Thomas’ Littlemill Distillery Co. The injection of capital allowed the firm to build the Loch Lomond distillery – also a forgotten innovator within Scotch whisky – in 1965, thereby easing pressure on supply.

Barton Brands then bought out Thomas in 1971, but continued to try new things such as three different expressions: Littlemill itself, a lightly-peated variant, Dunglass, and a heavily-peated one, Dumbuck. After a brief time in mothballs between 1984 and 1989, the distillery ran until 1992 when what had been Barton’s Scottish arm, now Gibson International, went bankrupt.

Littlemill was bought by Glen Catrine Bonded Warehouse Ltd, (which in one of those weird twists of fate had bought Loch Lomond in 1986) but never redistilled. The stills were taken to Loch Lomond.

Its new owner contemplated running Littlemill as a museum, but in 1996 it was closed down and soon after it had been sold to a developer in 2004, it caught on fire.