The Loch Lomond Group is headed by CEO Colin Matthews and operates Loch Lomond distillery at Alexandria in Dunbartonshire and Glen Scotia distillery in the Argyllshire port of Campbeltown. Additionally, the group’s Glen Catrine bonded warehouse in Ayrshire is one of Scotland’s largest independent bottling facilities and handles not only whisky but Loch Lomond Group’s vodka, gin, rum and brandy brands.

Loch Lomond is available as both a single malt and a blended Scotch, with some distillery single malt bottlings being sold under the Inchmurrin label, while a new line-up of Glen Scotia bottlings was announced in 2015. Limited edition bottlings from the now demolished Littlemill Lowland distillery are also offered, and the group’s highest profile Scotch blend is High Commissioner, the fifth-best-selling blend in the UK. Other brands include Glen’s, the UK’s second-best-selling vodka, and Christie’s Gin. 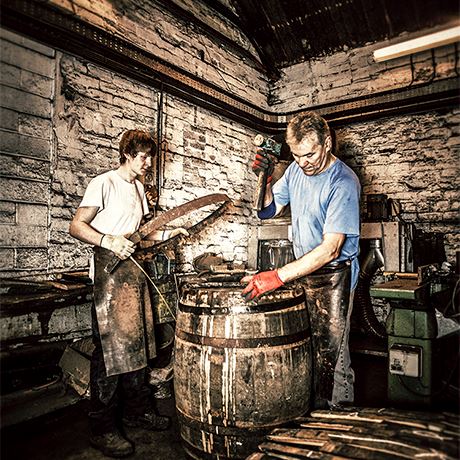 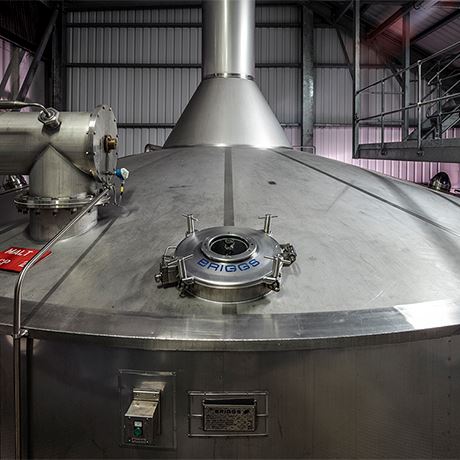 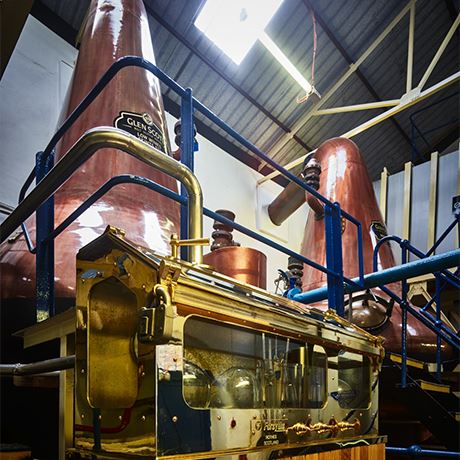 The Loch Lomond Group was established in 2014 by Exponent Private Equity after acquiring the Loch Lomond Distillery Company – previously owned by members of the Bulloch family.

Alexander (Sandy) Bulloch had purchased the silent Loch Lomond distillery in 1987, as a source of malt spirit for his blending and bottling operations, going on to re-commence distillation under the auspices of the Glen Catrine Bonded Warehouse Company in 1987. In 1994 Glen Catrine acquired Glen Scotia and Littlemill distilleries from Gibson International.

The Bullochs can trace their involvement in the Scotch whisky business back to 1842 when Gabriel Bulloch partnered J H Dewar in a Scotch wholesaling business in Glasgow, and in more recent years A Bulloch & Co operated a substantial chain of retail outlets across Scotland, ultimately selling its own-label whisky, gin and vodkas.

This, in turn, led to the creation of Glen Catrine Bonded Warehouse Ltd in 1974, initially to supply bottled spirits for the company’s 25 shops. After the shops were sold off, the bottling operation continued.  Under the Bulloch regime, Loch Lomond Distillery Company was the second-largest family-owned Scotch whisky producer in Scotland.