This trio of single malts – Dufftown, Glen Ord and Glendullan – has given Diageo a top five brand.

In each case with The Singleton of Glendullan, Dufftown and Glen Ord, the range has been expanded with older expressions and those with no age statement at all. Examples include Dufftown’s Spey Cascade, Tailfire and Sunray, and Glendullan’s Master’s Art that is finished in Muscat casks.

Described as a ‘recruitment malt’, The Singleton has become the key driver in Diageo’s single malt portfolio, flanked by ‘discovery malts’ like Talisker and Oban, and ‘prestige malts’ like Mortlach and the annual Special Releases range. 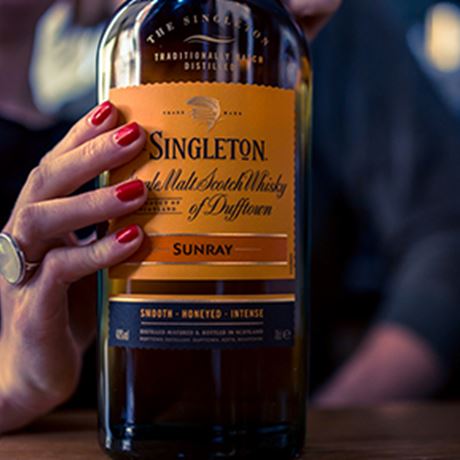 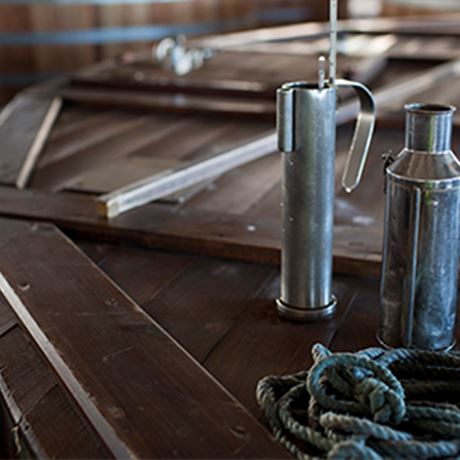 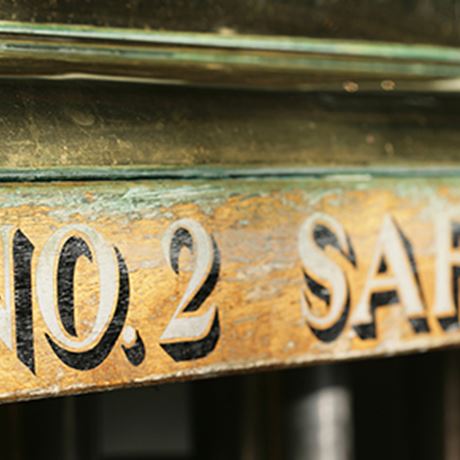 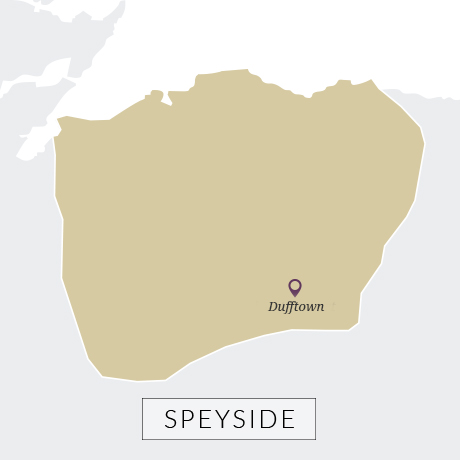 For a giant with such prominent brands, Diageo is not used to playing catch-up to its smaller rivals, but that is what has happened with single malts.

With a view to redressing the balance, The Singleton range was launched in 2006, starting with Glen Ord, followed by Glendullan and Dufftown 12 months later. The brand’s success led to a major expansion at Glen Ord in 2014 that doubled capacity to 10 million LPA (litres of alcohol per annum).

In the same year, Diageo launched The Singleton of Dufftown Tailfire and Sunray – the first two NAS expressions in the brand’s portfolio.

By 2015 Diageo revealed plans to grow The Singleton as a single malt brand in its own right, to take on the might of The Glenlivet and Glenfiddich which jointly held the title of world’s biggest malt brand.