A standard blend from the 1930s and now the most popular ‘premium whisky’ in France.

Of all the Scottish clans that have been co-opted by Scotch whisky brands, there is no doubt Clan Campbell has been the most successful, perhaps partly because the clan claims to have 14 million descendants worldwide.

Owned by the French spirits giant Pernod Ricard, it was the ‘number one premium whisky’ in France in 2015 (IWSR). With Aberlour and Glenallachie in the blend it has a Speyside heart, and recent aged expressions have included Clan Campbell ‘Highlander’ 12-year-old, the ‘Legendary’ 18-year-old, and an 8-year-old. 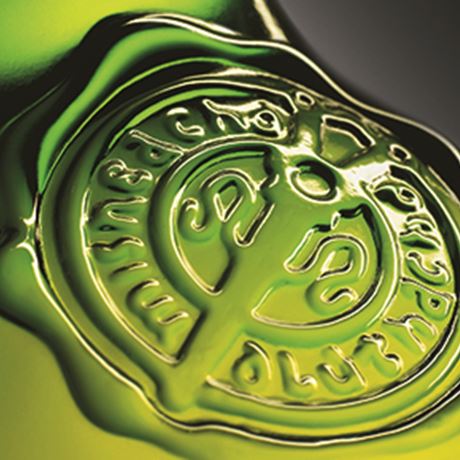 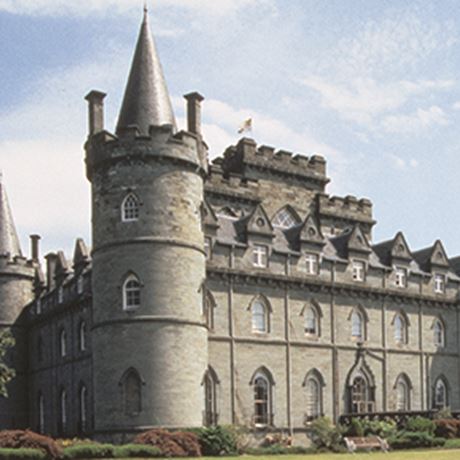 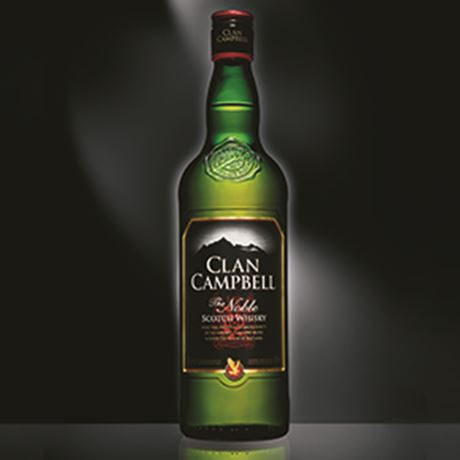 The convoluted story of Clan Campbell whisky starts with a wine merchant, originally called Samuel Rosenbloom, who moved into whisky as Forbes McGregor & Co. in Glasgow in 1933.

Rosenbloom was soon calling himself Ross, and then Campbell, possibly because his new firm was based in the city’s Campbell House. A year later he bought the Glasgow blender Muir Mackenzie & Co and it was that name on the Clan Campbell blend when it first appeared in around 1948.

The holding company of S. Campbell & Son Ltd became Pernod Ricard’s first venture into Scotch in 1974. The head of clan Campbell, the Duke of Argyll, was appointed onto the board of the holding company – the House of Campbell.

In 1978 Clan Campbell 5-year-old was launched in France, followed by a 12-year-old in 1985 when the brand was rolled out into Spain, Italy and the UK.

By the second half of the 1990s it had smashed through the million case sales barrier as the world’s fastest-growing Scotch brand. By 2010 it was the most popular blend in France with sales there of 1.7m cases.