Over a century old, this famous blend is living up to its name with a loyal following, particularly in Colombia.

Old Parr, or Grand Old Parr to give it its full title, is a serious million case brand that sells in Japan, Mexico, the US and parts of Latin America, especially Colombia where it is said to be the favoured alcoholic beverage among costeños (north coast residents). So loved is Old Parr that Columbians have written folk songs about the brand.

Old Parr is a deluxe blend in a square, crackled brown glass bottle with Cragganmore malt at its heart.

The core 12-year-old was described by whisky writer Dave Broom as having a ‘chewy… well-balanced’ palate with ‘Sherried notes of orange, nutmeg, wine gums and vanilla’ on the nose. There is also a 15-year-old, an 18-year-old Old Parr Superior, the NAS Old Parr Tribute and the very rare, beautifully presented Old Parr Elizabethan. 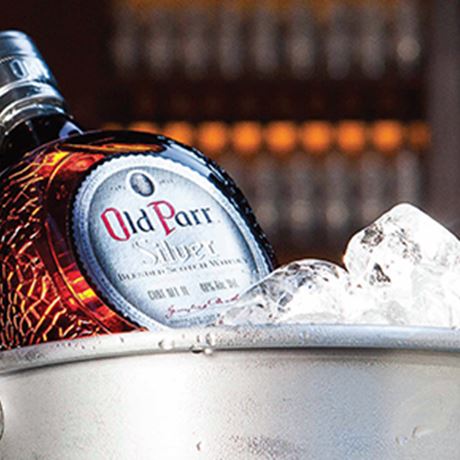 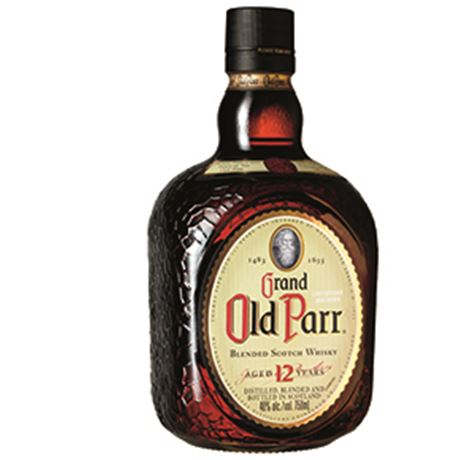 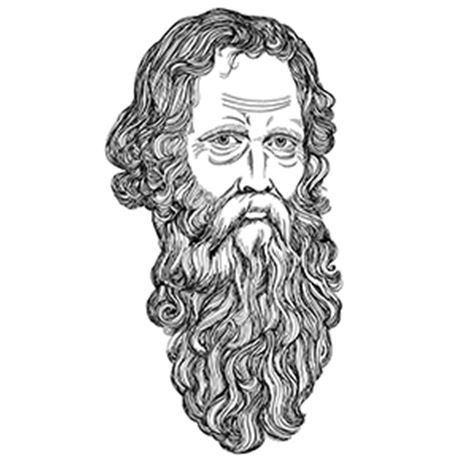 Scotch whisky firms were once obsessed with longevity, be it Johnnie Walker ‘born 1820 and still going strong’, or John Haig & Co. which celebrated its tercentenary in 1927 – the year the company’s founded became a tenant farmer near Stirling.

The Greenless brothers of London took inspiration for their blended Scotch whisky from Old Tom Parr, who was said to be Britain’s oldest man when he died in 1635 aged 152 (he’s now buried at Westminster Abbey).

The brothers – James and Samuel – established Greenlees as a whisky blender and merchant in 1871, and created the Old Parr blend soon after in 1909. It quickly became a big seller in London, but eventually grew to become more successful as an export.

Greenlees was merged with the firm of Alexander and Macdonald at the end of the 19th century and became known as Macdonald, Greenlees and Williams (Distillers) Ltd, known simply as Macdonald Greenlees when it became a subdivision of the Distillers Company Ltd in 1925.

The Old Parr brand was eventually passed on to DCL’s successor, Diageo, and remains part of the British company’s ‘Local Stars’ portfolio.

In keeping with its name, Old Parr has always been a deluxe aged blend, starting with a 12-year-old which claimed to have 52% of the entire Colombian Scotch whisky market in 2010.

The 18-year-old Old Parr Superior was launched in 1989, while Old Parr Elizabethan and Tribute extensions were dropped. The latter was re-released for the Colombian market in 2014.

Old Parr has not been available in the UK or Europe since the 1980s.