LVMH is home to 70 distinct ‘Houses’ across six different sectors, including fashion and leather goods, perfumes and cosmetics, watches and jewellery and wines and spirits. It embraces such renowned brands as Givenchy, Louis Vuitton, Christian Dior, Bvlgari, TAG Heuer and De Beers.

In terms of wine and spirit LVMH boasts a remarkable portfolio, including Moët & Chandon, Dom Pérignon, Krug and Veuve Clicquot Champagnes, along with Hennessy Cognac and Cloudy Bay and Château d’Yquem wines.

LVMH’s Scotch whisky portfolio is devoted to single malts, and through the Glenmorangie Company it owns and runs Glenmorangie distillery in Ross-shire and Ardbeg on the Isle of Islay. Ardbeg was first licensed in 1815 and Glenmorangie in 1843, with both offering ranges of highly-regarded whiskies with global reputations. 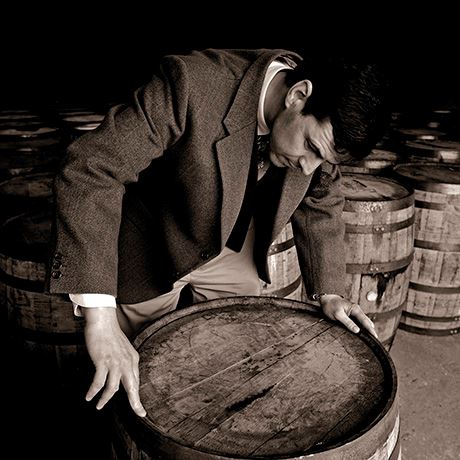 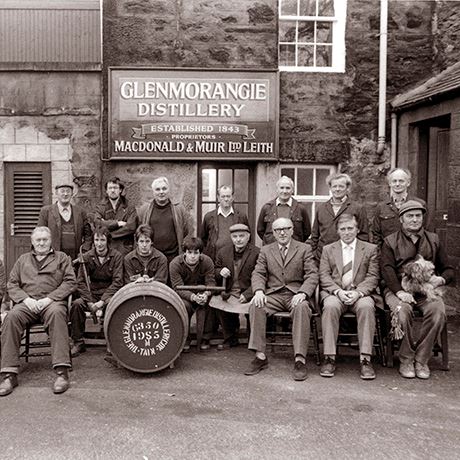 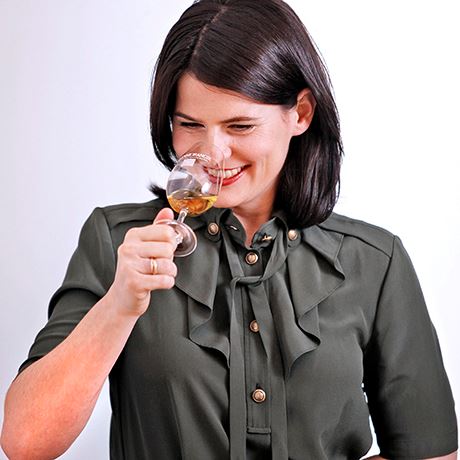 LVMH was founded in 1987, as a result of the merger of fashion house Louis Vuitton with Moët Hennessy, itself formed after the 1971 merger between the Champagne producer Moët & Chandon and Cognac-maker Hennessy.

The oldest LVMH brand is wine producer Château d'Yquem, which can trace its origins back to 1593, while Moët & Chandon was established at Épernay in the Champagne region of France during 1743. Richard Hennessy founded his eponymous Cognac house in 1765, and the French fashion house of Louis Vuitton was created in Paris in 1854.