The BenRiach Distillery Company – owner of single malts BenRiach, GlenDronach and Glenglassaugh – invested heavily in its whisky stocks in the year leading up to its acquisition by Brown-Forman, newly filed accounts show. 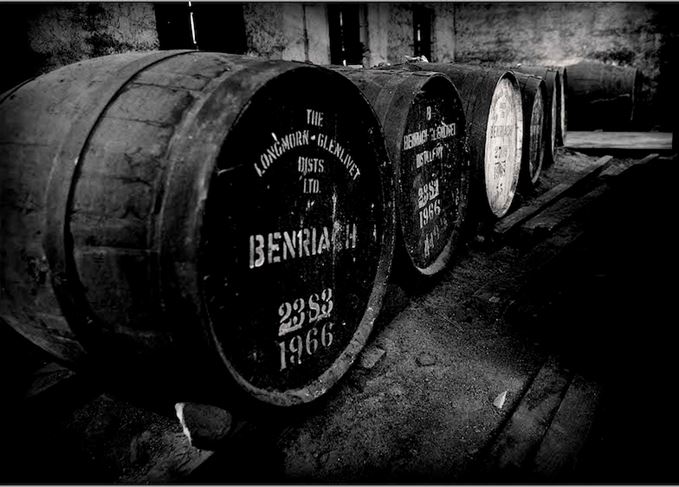 Liquid assets: The value of BenRiach's whisky stocks soared in 2015

In its last year as an independent business, sales of the company’s brands rose 4.6%, largely driven by the performances of BenRiach and GlenDronach.

Net profit fell 15.6% to £7.3m, largely due to increases in administrative expenses, tax and interest payments.

The move signalled Brown-Forman’s re-entry into Scotch whisky a decade after it stopped distributing Glenmorangie in the US and elsewhere.

‘Global sales of single malt whisky continue to be buoyant, and this is evidenced by the strong performances of all three brands in the year, culminating in the excellent results achieved in 2015,’ the accounts’ commentary says.

‘The directors consider the market outlook for 2016 to continue to be extremely buoyant.’