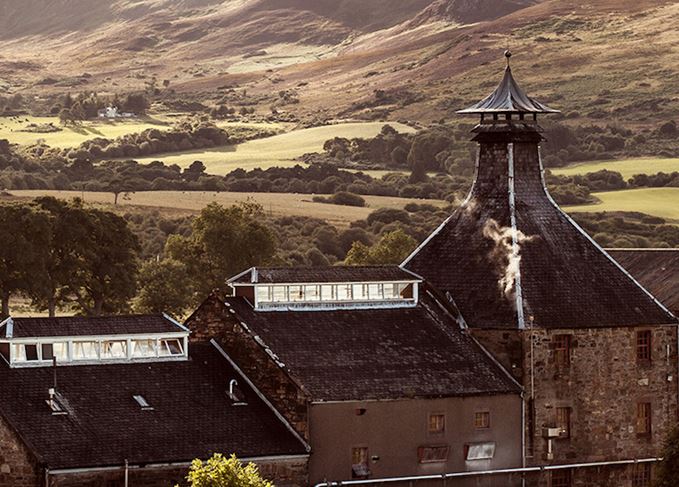 Good year: Balblair was one of five Scotch whisky trophy-winners in the 2016 IWSC

The IWSC had a record year for entries in 2016, with a 17% increase led by Scotch, the Worldwide Whiskey category and Gin.

Scotch entries were up 10% on the previous year, and have risen by 88% over the last three years, thanks to the growing number of travel retail exclusives and cask finishes.

There was a 35% uplift in entries for the Worldwide Whiskey category, with entries from Myanmar, India and Taiwan; Kavalan Distillery from Taiwan won three Gold medals and a Gold Outstanding award.

Full spirits results for IWSC 2016 can be found on the competition website.