Even though the marketing of its single malts is highly contemporary, Inver House believes in an old-style, traditional way of making whisky. Balblair is a good example of this approach.

The aim here is to produce a richly fruity new make character, meaning clear worts, long fermentation in wooden washbacks before distillation in small, stumpy stills. This produces a sulphury/meaty note to the new make. In time this does two things: the sulphur lifts to show the delicate fruits behind, while the meatiness changes to add sweet toffee notes and, after extended ageing, a notable spiciness. Like most sulphury sites, time is required for this to happen. 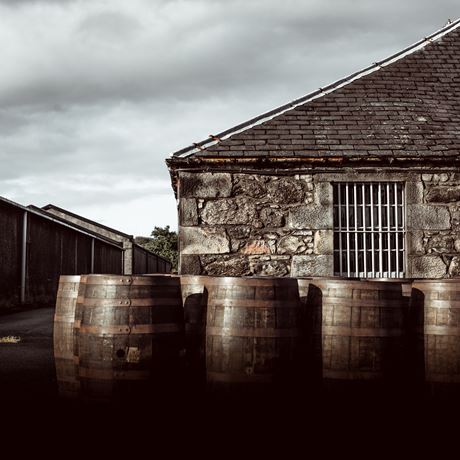 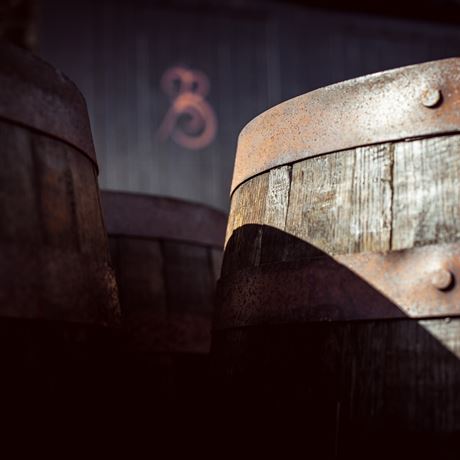 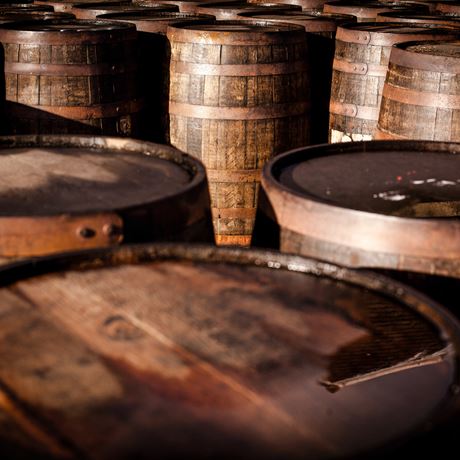 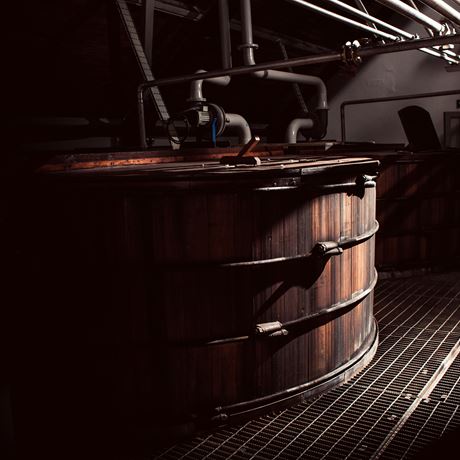 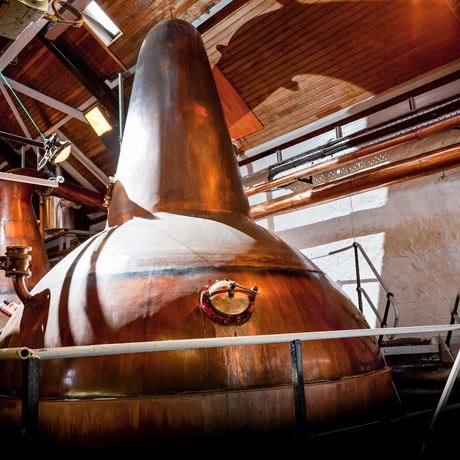 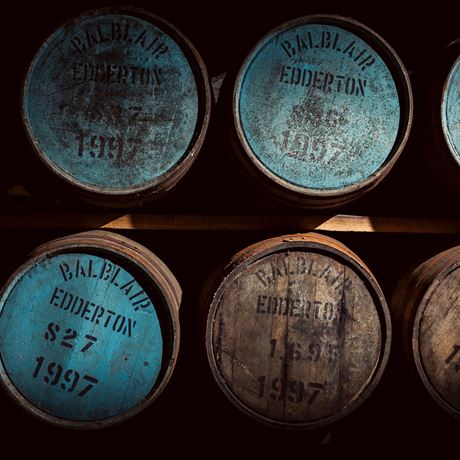 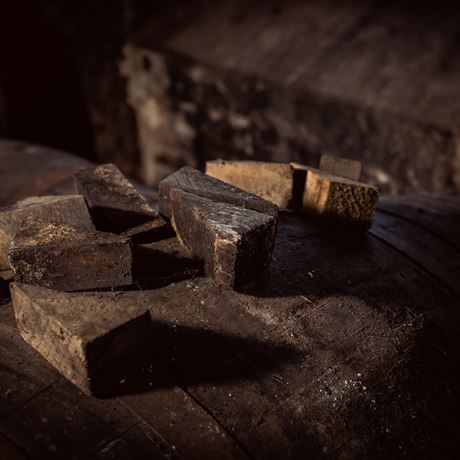 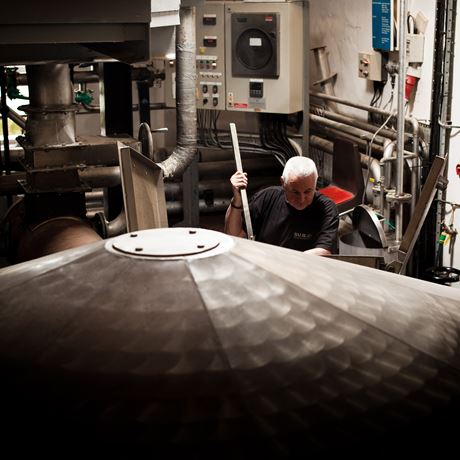 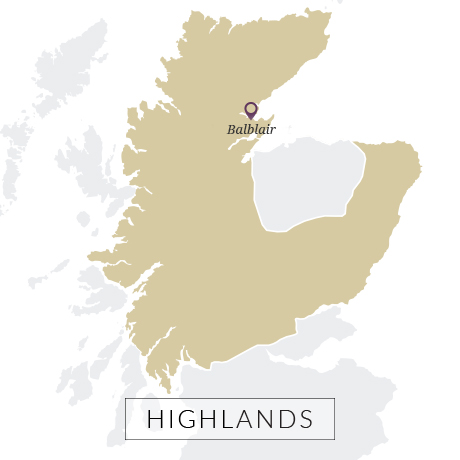 The first Balblair distillery was built by the Ross family near Edderton in 1790, but in 1872 production was shifted to a new site next to the (then new) railway line which linked Wick to Inverness. The Ross family ran the site for its first 100 years, before Alexander Cowan took charge, but like so many distilleries it suffered at the start of the 20th century and was closed in 1911, not reopening until after WWII when Churchill set out his edict that whisky needed to be made, and sold to the US.

Bottlings had been intermittent – Balblair Elements was released in 2000 – but in 2007, Inver House radically repackaged the single malt and, taking a leaf from Glenrothes’ book, began bottling it in ’vintage’ releases. From being a pretty much unknown malt, the new look and the quality of the liquid were both revelatory.

In 2013 Balblair acted as the distillery where the (fictitious) only extant cask of Malt Mill was auctioned in Ken Loach’s whisky caper ‘The Angel’s Share’.