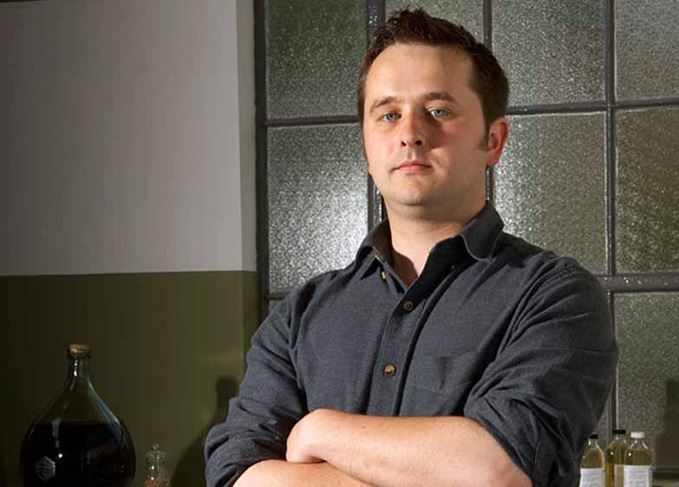 Glass, who joined Compass Box Whisky as whisky maker in 2005, will join Whyte & Mackay on 1 December 2016, reporting to Paterson.

Scotchwhisky.com undersands that Glass is being trained as Paterson‘s successor for when the time comes for him to retire.

However, Whyte & Mackay has made no announcement regarding any plans for Paterson – who celebrated 50 years of working in whisky earlier this month – to step down in the near future.

Glass will be based mainly in Glasgow, but will also travel and provide support to Paterson when needed.

A statement from Whyte & Mackay said: ‘Gregg has gained a wealth of experience within the whisky industry most recently with Compass Box Whisky where he was whisky maker based in London.

‘Richard will be sharing the stories, knowledge and skills that he has learned over the last 50 years with Gregg in order to preserve the legacy of Whyte & Mackay. However, there will be no change to Richard’s role and he has no plans to hand over the reins.

‘Gregg’s appointment is designed to support Richard and allow him to focus his time on the things he loves, including creating new whiskies and promoting Scotch whisky to the world.’

After graduating with a Master of Arts from Glasgow University, Glass achieved his General Certificate in Distilling and is currently working toward an Institute of Brewing and Distilling Diploma.

He also spent time as a seasonal tour guide at Glen Ord distillery while studying at university.