Highland single malt Deanston has released a new 40-year-old expression, with fewer than 500 bottles available worldwide at a price of £1,000 a bottle. 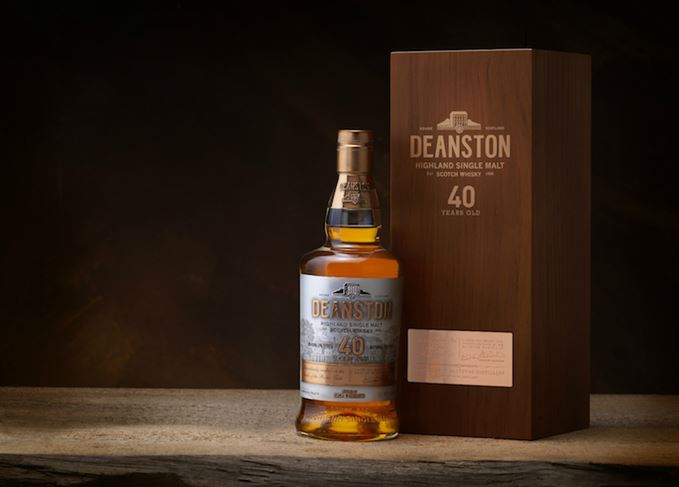 Deanston 40 Year Old has been bottled at 45.6% abv without chill filtration, and was matured in refill casks before spending the last 10 years in oloroso Sherry butts.

The packaging features textured metal labels, a leather-lined box and a Deanston coin recessed into the cork – used as the currency of the village in Deanston’s days as a cotton mill.