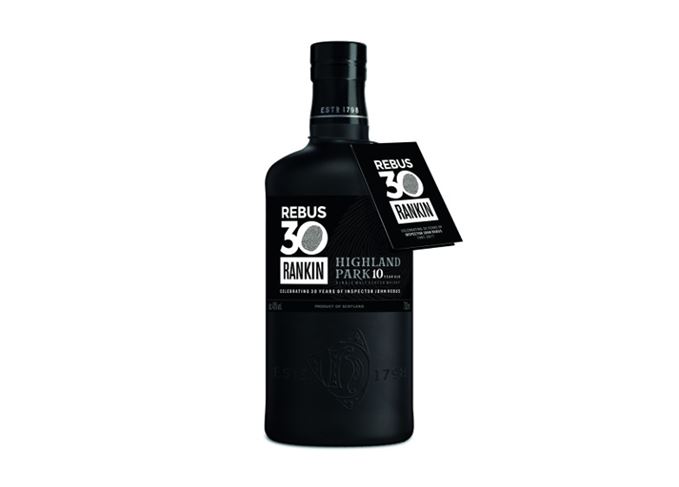 Birthday bottle: The commemorative expression will be delivered in time for RebusFest

The 10,000-bottle release in time for this year’s RebusFest event at the end of June is part of a collaboration between the distillery, Rebus author Ian Rankin and The Orion Publishing Group.

One of crime fiction’s most popular and enduring creations, Inspector Rebus first featured in the novel Knots and Crosses three decades ago.

Rebus30 is priced at £30 for a 70cl bottle and will only be available to those who join Highland Park’s Inner Circle initiative.

Registrations of interest for the bottle are open until 28 April via the Inner Circle section of the Highland Park website, with delivery promised in time for RebusFest at the end of June to the following countries: Denmark, Finland, France, Germany, the Netherlands, Norway, Sweden, Switzerland, South Africa, the UK and the Channel Islands.

Highland Park brand director Jason Craig said: ‘This is a very special partnership for the brand as we were involved 10 years ago when Ian celebrated the 20th anniversary of the publication of the first “Inspector Rebus” novel, Knots and Crosses.

‘At that time, Ian was invited to visit the distillery on Orkney, where he chose a special single cask. The whisky’s flavour profile was chosen according to what Ian felt Rebus would prefer – cask no 3272 was “dark, complex and with a long finish”.’

Highland Park Rebus30, created by master whisky maker Gordon Motion, is described as having ‘mature citrus fruits and creamy vanilla, with a hint of peppery sauce’.

During this year’s RebusFest in Edinburgh, Highland Park senior brand ambassador Martin Markvardsen will host two whisky masterclasses, on 30 June and 1 July at the Waldorf Astoria Edinburgh – The Caledonian.

Guests will be able to taste Highland Park Rebus30, as well as some of the distillery’s other bottlings. 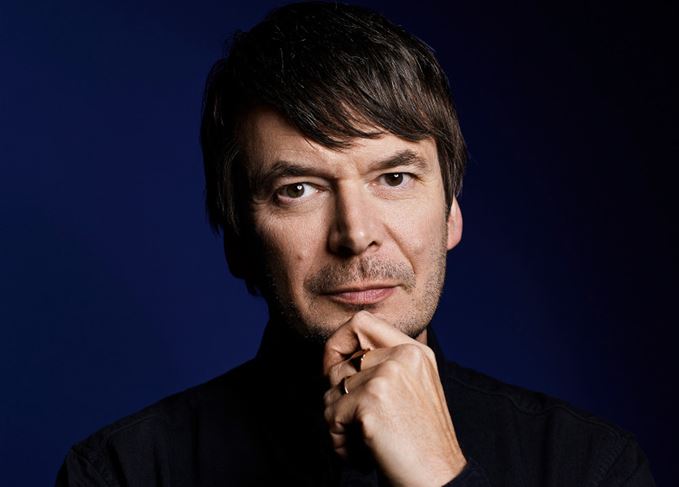