A bottle of Dalmore 62-year-old single malt – one of only a dozen released in 2002 – sold for more than £90,000 at auction, almost double its pre-sale estimate. 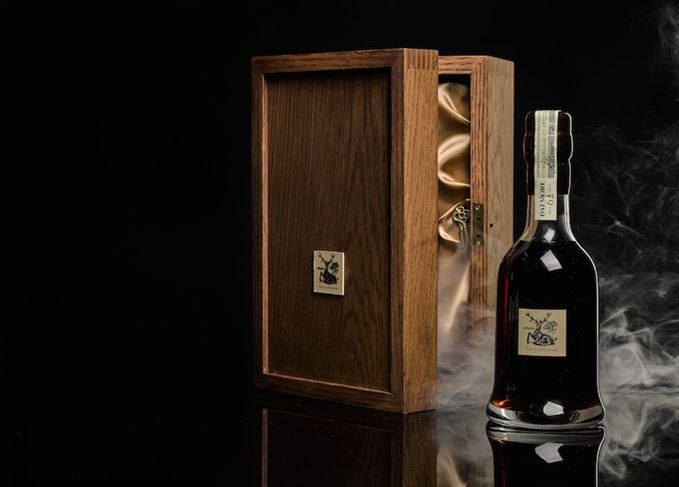 But keen bidding saw the price reach £78,000 when the hammer went down (the £91,650 figure includes the buyer’s premium), a new record for Dalmore 62-year-old at auction.

The 12 Pointer refers to the distillery’s stag emblem, with the bottle presented in a wooden case with a certificate signed by Dalmore master distiller Richard Paterson.