A bottle of 62-year-old Dalmore single malt has sold for £114,000 at auction, doubling its pre-sale estimate and making it the most expensive bottle of whisky sold to date by Christie’s. 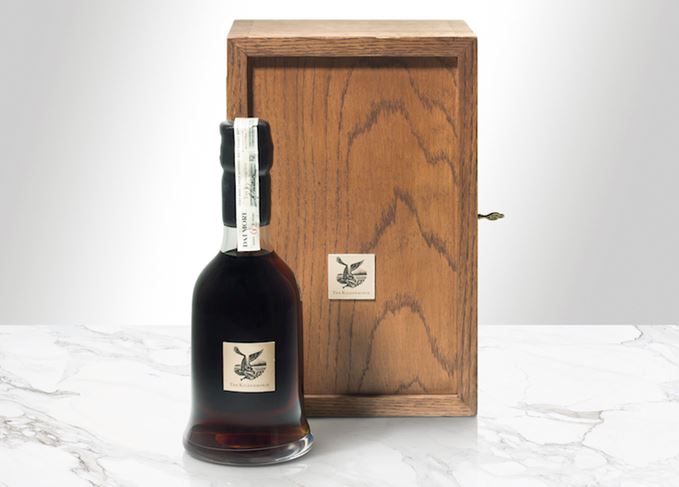 Water source: The Kildermorie’s name refers to the loch near the Dalmore distillery

The 12 bottles, released by the Highland distillery in 2002, were each named after a key feature of Dalmore – Kildermorie being the nearby loch which is the distillery’s water source.

Christopher Munro, head of Christie’s London wine department, labelled the sum paid for the whisky ‘astonishing’ and said it was the highest price yet paid for a single bottle of whisky at Christie’s.

Another of the 12 bottles – The 12 Pointer, referring to Dalmore’s stag emblem – was sold by Sotheby’s in London in September this year for £91,650.