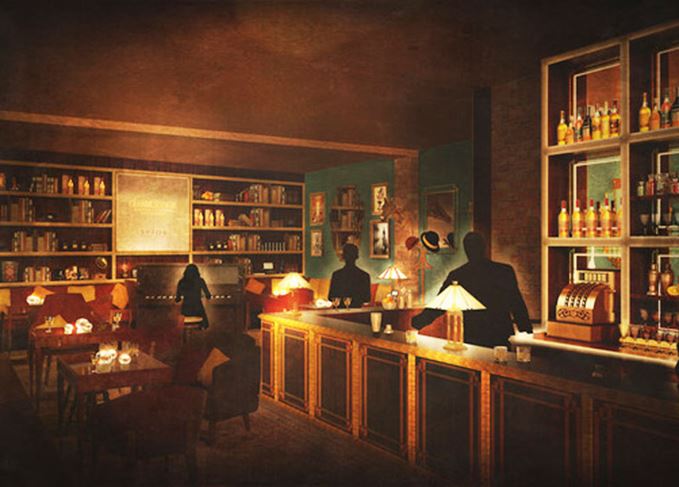 Secret pop-up: Spice & Rye will take the form of a 1920s speakeasy

Located on Percy Street in London’s Fitzrovia, Spice & Rye will open its doors for just four days, from 20-24 March 2018.

As American rye is said to be ‘the original whiskey used to create some of the world’s most renowned cocktails in the 1920s’, the pop-up speakeasy showcases the ‘coming together’ of Scotch and rye whiskies.

Guests will enter through an apothecary-style spice shop where they will be greeted by ‘a mysterious spice seller’, before entering the bar itself through a hidden entrance.

The bar will also serve a series of cocktails created exclusively for the pop-up, including a Highball topped with rye beer.

Guests visiting Spice & Rye are advised to book in advance to avoid disappointment.