Workers across Diageo’s Scotch whisky distilleries have called off strike action after the company tabled a new pay offer ‘at the last minute’. 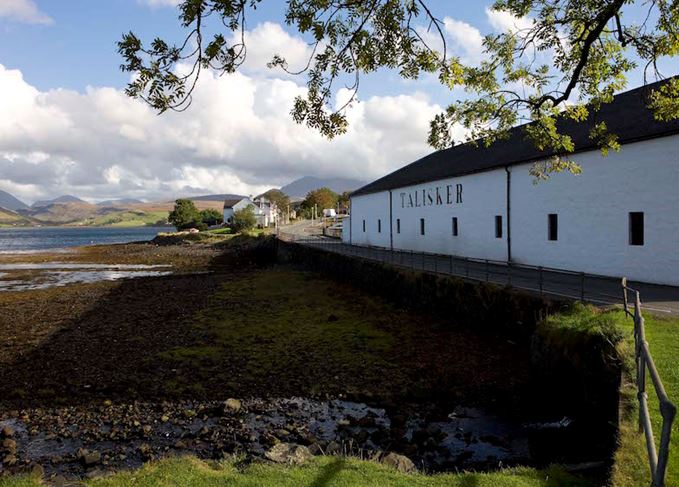 Members of the GMB and Unite unions who work across Diageo’s Scotland distilling and bottling sites were set to strike for several days this month after rejecting an ‘insulting’ pay increase of 2.8%.

The first strike was due to take place at 10pm on 17 September, however, just minutes before action was due to commence, Diageo tabled an offer that the unions felt ‘merits our members’ consultation’.

Diageo has now offered to increase pay over the course of two years, with a 3% pay rise in year one backdated to 1 July 2019, with an RPI increase with a commitment to put in place a performance-based incentive bonus in year two.

Both parties have also committed to talks to agree a new ‘collective agreement’ for future years.

In a combined statement, GMB Scotland organiser Keir Greenaway and Unite Scotland officer Stevie Deans said: ‘We are pleased that on the brink of strike action, Diageo tabled an offer that we feel merits our members’ consultation.

‘The offer is a two year commitment on pay and also sets out a time frame for the negotiation of a new collective agreement.

‘Our strike action is now suspended while a full consultative ballot of our members takes place on the offer.’

Johnnie Walker: Strikes would have affected Diageo’s bottling halls at Leven and Shieldhall

Around 43% of Diageo’s Scottish workforce are members of the Unite or GMB unions.

Earlier this month Greenaway stated that GMB members were dissatisfied with Diageo’s original 2.8% pay offer in light of the company’s £4.5 billion share buyback, and 30% pay rise for chief executive Ivan Menezes, whose total pay is now reported to be £11.7 million.

He said at the time that strike action would be implement as a ‘consequence of the insatiable corporate greed within the hierarchy of this company’.

Although the revised offer has been recommended for consultation, Diageo has reiterated it had ‘contingency plans’ in place in the event of strike action.

A Diageo spokesperson said: ‘Following further negotiations today, our improved offer has been recommended for acceptance by both the GMB and Unite unions and strike action has been suspended.

‘We are pleased to have reached agreement on a good, fair offer that ensures our employees can receive an increase on their pay while maintaining the competitiveness of our operations.’

The unions will now consult with their members.