Whisky myths and cliches? I blame the brands

A recent article by Sean Baxter for Scotchwhisky.com explored the role brand ambassadors have in dispelling whisky clichés. However, whisky writer David Tjeder argues that ambassadors tend to propagate whisky mythology, rather than do away with it. 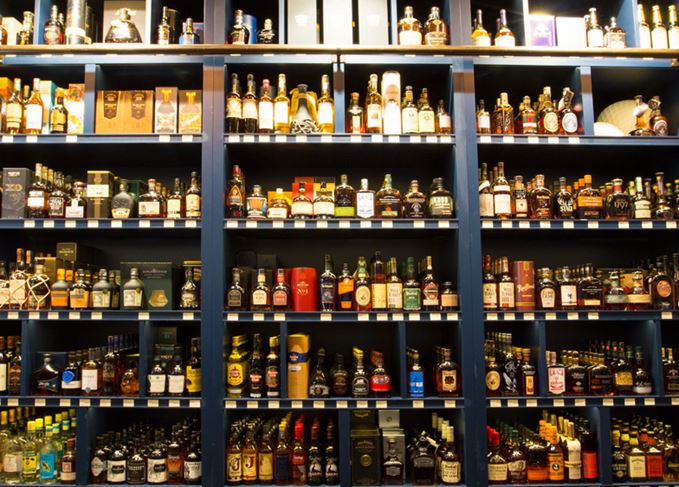 Under the interesting and thought-provoking heading, ‘What are whisky’s worst myths and clichés?’, Sean Baxter argues around the role of the contemporary brand ambassador.

It all starts off splendidly: ‘Five decades of industry-led mythology and mystification have created many false debates or unnecessarily-held beliefs inside the Scotch whisky community.’

Yes, indeed. It seems that the reader will be in for a critical discussion about how a lot of whisky is sold on myths and clichés. However, what follows is a bewildering celebration of contemporary brand ambassadors.

We are told they are ‘whisky warriors on the front line of current liquid linguistics’ and, further down, that ‘ambassadors… continue to inspire and excite, bringing with them a whole new generation of Scotch whisky fans’, not least because they are ‘ignoring the well-worn clichés and tired marketing spiel’.

If the author of the piece is to be trusted, the problem with whisky’s worst myths and clichés are practically never the fault of brand ambassadors, but rather of ‘ambitious brand managers’ and of ‘lazy journalism’.

The problems outlined in the article are not so much with brand ambassadors, but for brand ambassadors. It’s difficult for them to work because there are myths and clichés around from ‘years earlier when trends were different’.

If you work for a company that mainly bottles no age statement (NAS) whiskies, your message will have to be ‘it’s not about age, it’s about taste’. If you work for a company well-known for its Sherried whiskies, you will have to argue that Sherry casks are superior to other casks. If your company mainly does finishing in Sherry casks, on the other hand, your message will be that Sherry casks are best-suited for finishing in maturation.

If you’re selling Highland Park, the Viking heritage of Orkney is so important that your bottles come in full ornamentation. If you’re selling Craigellachie, you talk about worm tubs. If you’re selling Laphroaig, the story about casks being salted by the sea storms along the Islay coast may still have to be mentioned.

And, just in general, you may talk about your ‘bespoke’, ‘special’ and ultimately (of course) ‘hand-selected’ casks, or about the ‘craft’ nature of your whisky (never mind if the distillery in question churns out millions of litres a year).

If you are ever asked about why you work for company so-and-so, always answer that you think their whiskies are especially great, and never, ever ‘well, they hired me’. And let’s not even get started on the specific stories woven, told and re-told about specific releases.

To say that the article is lacking in critical perspectives is an understatement of epic proportions. Brand ambassadors, after all, work for companies with the aim of selling customers particular whiskies. That means that being a brand ambassador means being a loudspeaker for marketing departments – a far cry indeed from ‘ignoring’ their ‘marketing spiel’.

Indeed, if any professional group in the whisky business is to be charged with spreading myths and clichés about whisky (or rather, particular whiskies), shouldn’t the critical gaze instead fall precisely on the brand ambassadors themselves?