Put your whisky senses to the test

It can be hard – frustrating, even – to put into words the aromas and flavours you come across when first tasting whisky. But the Whisky Virgin is determined to learn the lingo, colourful though it may be, having recently discovered olfactory kit Le Nez du Whisky. 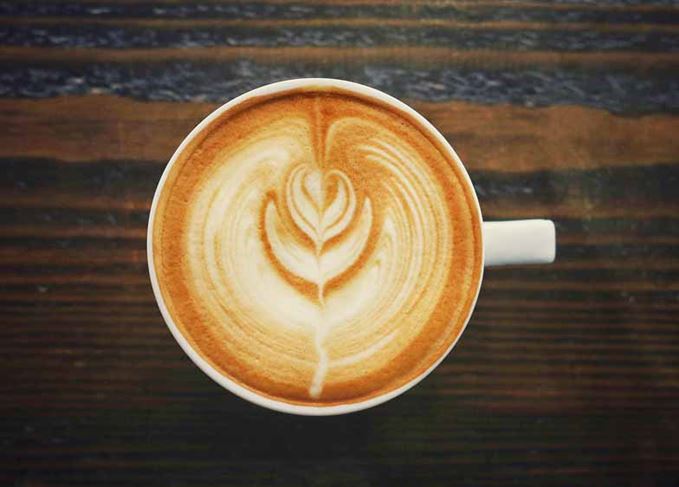 Wake up and smell the coffee: One of the plethora of diverse whisky aromas

Ok fam, it’s time to get a bit geeky with whisky, but we’re all beginners here so I guarantee it’s nothing too taxing. Are you with me? Safe, let’s go.

Now that I’m a few months into this whisky business, I started thinking it’s about time I learned to speak the lingo a bit better. I’ve been to a few tastings and often find myself feeling out of my depth, surrounded by whisky drinkers who are way more skilled at tasting than I am.

But it was more than that, if I'm honest… they seemed to have a knack for explaining what they could smell and taste in ways I just haven’t been able to master yet. And it’s a common problem, or at least that’s how it seems. My colleague Dave Broom even wrote a two-part series on how difficult it is to articulate whisky aromas.

And then someone mentioned Le Nez du Whisky to me and said it could help me improve my sense of smell, and make it easier for me to explain to others what exactly it is I think I can taste. It seemed like a sound investment, so I thought: ‘Yeah, why not give it a go?’

Now, the kit doesn’t come cheap at £275, but I’d been saving up a bit of money and, as I said, it’s an investment and – I don’t mean to get all political here, but education is always worth investing in, you know?

So, open it up and what do we have? Well, you’ve got your Le Nez du Whisky hardback book, which starts with my main man Charles MacLean offering tasting notes on 100 years’ worth of whisky. It then goes on to explain the different types of whisky, different whisky terms and differences between whiskies from around the world.

Oh, and I've got to mention that at the back you've got whisky and food pairings from Martine Nouet (and you know I was all over those Macallan whiskies with chocolate last year, so I cannot wait to tuck into these suggestions, let me tell you).

And then we get to the main event: aroma. The book breaks this down into 54 of the main scents you’ll come across when tasting whisky – I know, it’s a lot, but it’s doable, trust. And now for the fun part…

There’s a box of 54 tiny bottles of liquid in the package, each representing one of the aromas listed in the book. Every bottle is included in the flavour wheel you’ll find inside the box, which tells you exactly what the scent should be (coffee, for example), what sort of flavour it is (cereal grain, vanilla etc) and which wider flavour group it falls under (fruity, spicy, woodsy, and so on…)

Simple enough, right? Well, not exactly, no. When you’re nosing those tiny bottles, bruv, let me tell you if I had a quid for every time I recognised a scent but was unable to identify it from memory… well, let’s just say I could probably buy a few of these kits for my mates too.

But I’m improving; no doubt about it. And not just with blind testing the bottles in the kit, I swear down it’s getting much easier to pick out specific smells these days when I’m nosing whisky, and it’s helping me with my palate too. It’s like my senses have been given a workout and they’re getting stronger over time, do you know what I mean?

I’m feeling more confident in my ability to nose and taste, and it’s true what I keep hearing – what I smell or taste might be completely different to you. And, to be fair, that’s probably the biggest hurdle I’ve overcome – realising there’s no right or wrong when it comes to what you pick up from the whisky in your glass. Confidence is key, though I’m not going to lie: I’ve got a long way to go before my tasting notes can compete with Mr Broom…

But for now, I’m going to stick with the kit and keep up the training. Cheers, Le Nez.

Le Nez du Whisky: There are 54 aromas in the olfactory kit