Although it has long claimed to be Islay’s smokiest malt (a somewhat hard to prove title, now being challenged by Bruichladdich’s Octomore), Ardbeg can also realistically lay claim to be one of the island’s sweetest. It is this combination of rich sooty/tarry smoke with a citric sweet core which gives it its balance.

Heavy peating at Port Ellen maltings gives the smoke, long fermentation helps to increase softness and a clean, acidic fruitiness, while it is the use of a purifier pipe in the lyne arm of the spirit still which adds an oily, textural quality to the final product but also helps to refine the spirit. A new, modern and very Glenmorangie wood policy has also helped to give more roundness to the final mature product. 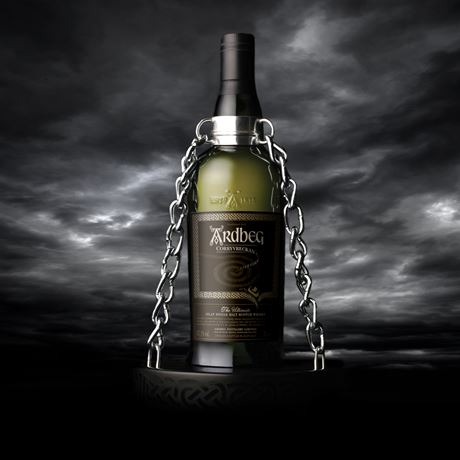 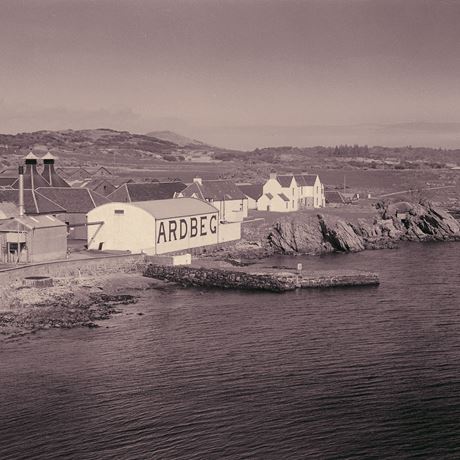 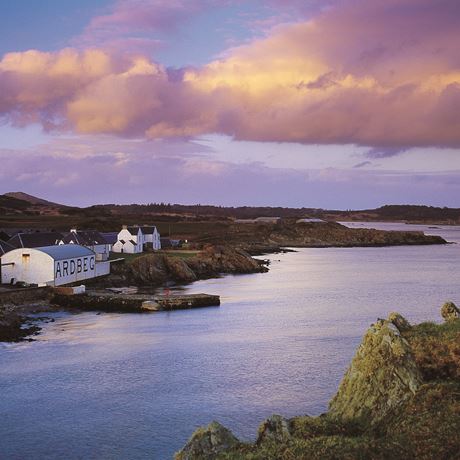 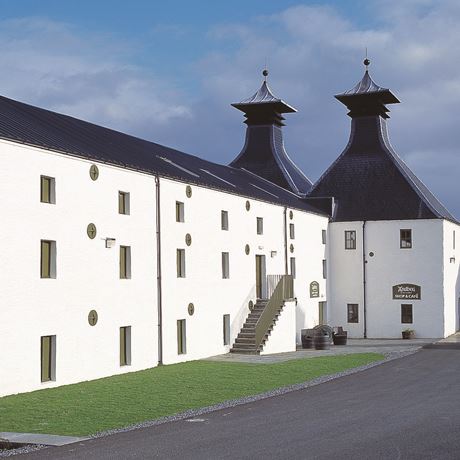 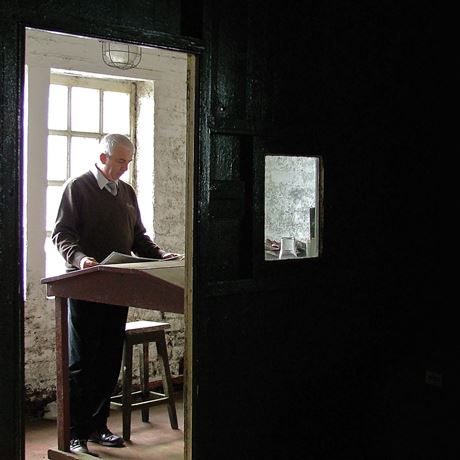 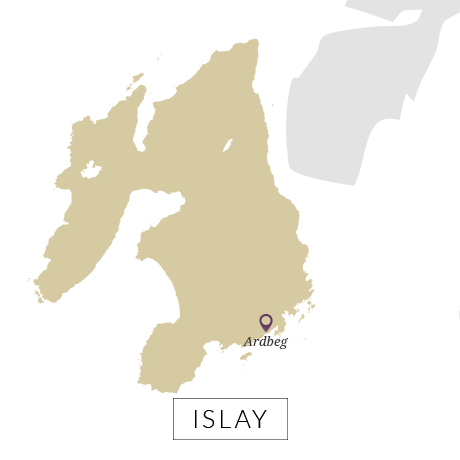 By the end of the 19th century, Ardbeg had become a valued fixture on Islay’s southern coast. Founded in 1815 by the McDougall family, the site had grown into a small community with housing, a hall, greenhouses, a bowling green and a school for 100 pupils. The reason for its success was tied to the growing popularity of blends and the need for most to have some smoke running through them.

When the combination of war and economic depression hit the blended market in the 1920s, however, it – like most distilleries – was finding the going tough. It wasn’t to be the last time. The Hay family, which had taken the licence in 1853, steered it back to profitability before its involvement ended in the 1920s, with the Lawson family taking over before DCL and Canada’s Hiram Walker acquired significant minority stakes in 1959.

A rise in demand for peated whisky saw production increase in the 1960s and 1970s, with demand necessitating that the distillery bring in peated malt from Port Ellen from 1974. For aficionados, the end of Ardbeg’s self-sufficiency was the end of an era – and a style. Seven years later, Ardbeg’s kiln was finally extinguished.

Hiram Walker took full control in 1979, buying out DCL’s 50% share for £300,000, and everyone else’s holdings at the same time. By that time, blends were once again on the slide and, to compensate for the drop in demand for smoky malt, an unpeated make (Kildalton) began to be produced.

In 1981 the distillery was mothballed, but restarted again in 1989, albeit on an intermittent basis, by which time it had joined Laphroaig in the Allied Distillers stable.

In 1996, it was silent once more, but saved a year later by Glenmorangie, which paid £7m for the distillery and stock – or what there was of it. By this time, Ardbeg had built its reputation as one of the cult single malts. Glenmorangie’s task therefore was both to manage expectations, eke out the remaining stock, and start recreating the brand. In an inspired move they also invested in a visitor centre and café (for years pretty much the only place to eat in the south of Islay).

The stock profile meant that its first age statement release was a 17-year-old, while it would take until 2008 for its own Ardbeg 10-year-old to appear. From 2004, however, there had been incremental releases: ’Very Young’, ‘Still Young’ and ‘Almost There’ showed the work in progress.

The portfolio still concentrates on no-age-statement releases, some exclusively from (now very rare) old stock, others from new, some from a mix. Different oaks have also been used as part of a general improvement in the quality of casks used. The range has been bolstered in recent years by the addition of core expressions Ardbeg An Oa (NAS) in 2017 and Ardbeg Traigh Bhan 19 Year Old two years later.

In February 2018, plans were unveiled to double Ardbeg’s production capacity with the addition of another pair of stills, to be housed with the existing two in a new still house. The current stillhouse will be redeployed to house new washbacks. 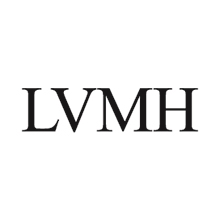