An intense grassy distillery character dominates Cardhu, with orange and chocolate tones being added during maturation. This is achieved through clear wort, long fermentations, slow distillation encouraging plenty of interaction with copper and condensers which are run warm.

Cardhu's character is quite a change from the original, which was noted as being a heavy spirit from small stills. Only with the installation of new, larger stills in 1899 did the present Cardhu emerge. 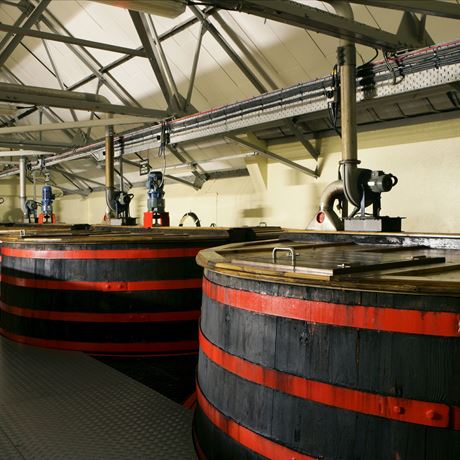 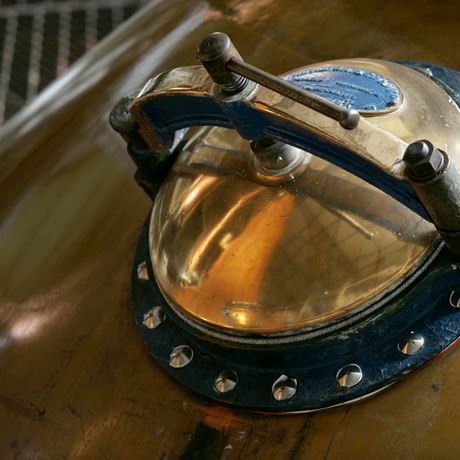 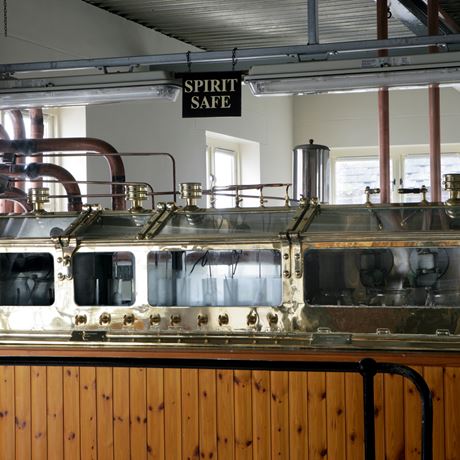 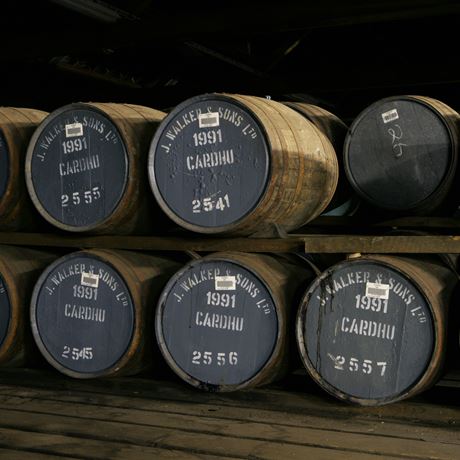 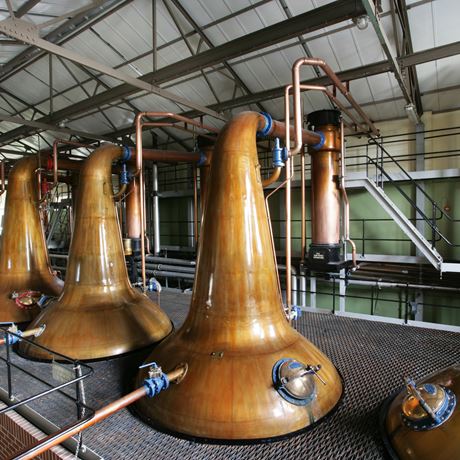 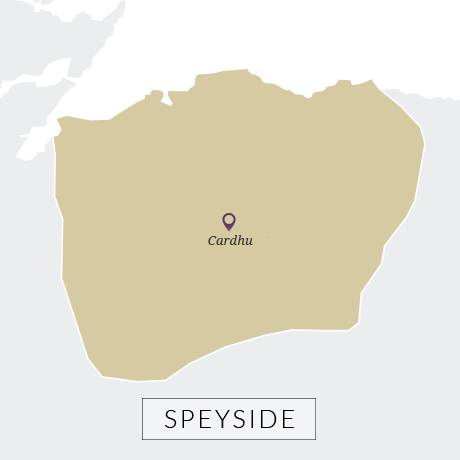 It is not surprising, perhaps, that Cardhu is also accepted to have been the first of the Speyside distilleries to take out one of the new licences after the Excise Act was passed in 1823.

Helen Cumming’s daughter-in-law Elizabeth took charge of operations in 1872, completely rebuilding the primitive set-up in 1884, and selling the old stills and waterwheel to William Grant, who was planning to build his family distillery, called Glenfiddich, in Dufftown. By then, Cardhu had established itself as a favourite of blenders, but was also available as a single malt in London as early as 1888.

Having a make which is both an important element of a blend and a single malt necessitates some tricky balancing acts. In 2002, this balancing act failed. Projected sales for the single malt in Spain and France were estimated to outstrip the distillery capacity – which also had to supply fillings for the growing Walker range.

The solution was to turn Cardhu the single malt brand into what was then known as a vatted malt (a mix of single malts from different distilleries), while retaining its overall character. Needless to say, this was deemed to be somewhat confusing to the consumer and, after a brief and somewhat farcical period when the distillery name was changed back to Cardow, the policy was dropped.

The fall-out from the incident resulted in a complete overhaul of Scotch whisky labelling regulations and the creation of a new term: ‘blended malt’.

Today, Cardhu continues to act as ‘home’ for Johnnie Walker – complete with an impressive visitor centre – and bottlings of the single malt are once again increasing.

In 2018, Diageo revealed plans to spend £150m on upgrading tourism facilities across Scotland, including a new brand home for Johnnie Walker in Edinburgh, and improved visitor centres at Cardhu, Clynelish, Caol Ila and Glenkinchie, representing some of the regional styles present in Walker.