A large plant situated on the banks of the river Fiddich, Glendullan utilises long fermentation (in a mix of stainless steel and wood) and slow distillation to produce a character which is on the lightly fruity side of grassy. 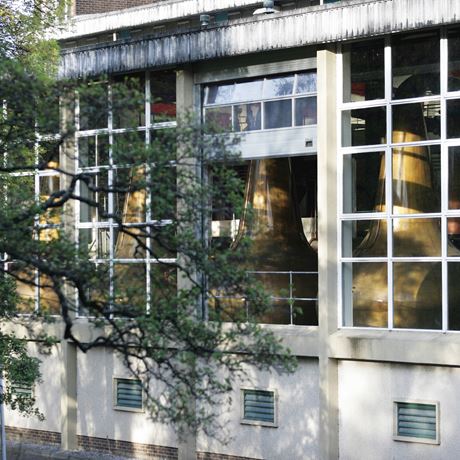 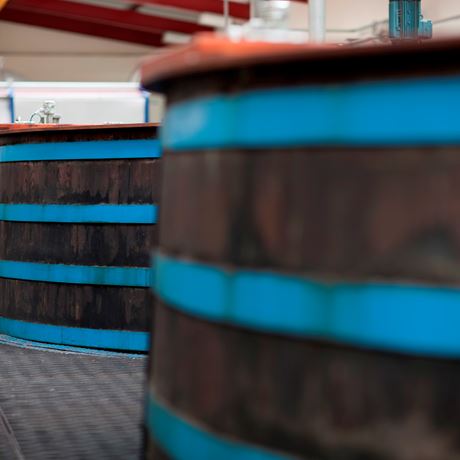 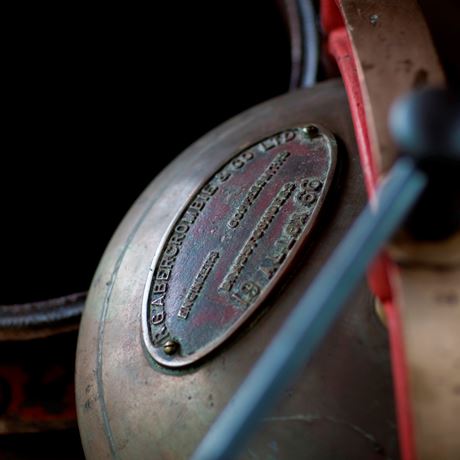 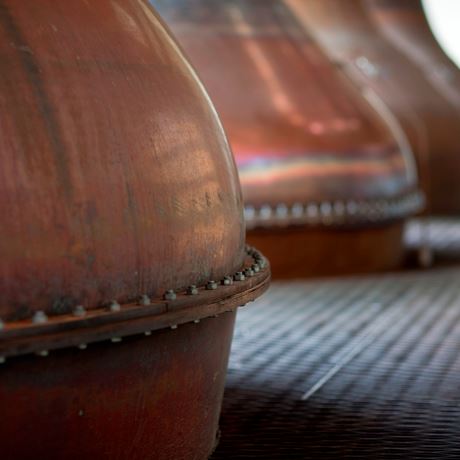 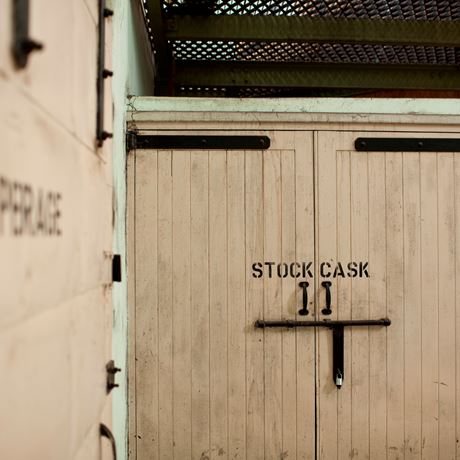 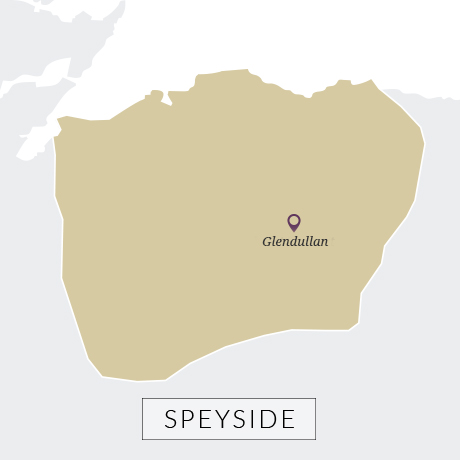 The distillery started life in 1897 when it was built by the Aberdeen blender and broker William Williams who had also signed an exclusivity deal with nearby Glenfiddich. Williams merged with Greenlees Brothers and was absorbed within DCL in 1925. A second distillery was built next door in 1972 and run in tandem with the original site. In 1985, the original plant was closed and ‘Glendullan 2’ now provides liquid for blends and the Singleton of Glendullan brand which was launched in 2007 as an exclusive for the North American market.

A bioplant, which processes the spent lees, was opened on-site in 2014.