As a classic old-style distillery, Strathisla’s architecture means that the visitor moves through a maze of rooms and passageways before ending up in the rafters of the low-roofed stillhouse – at the same level as the lyne arm of the stills themselves.

It is Strathisla’s small stills which help to give the distillery its character. Although on paper the spirit should be light and fragrant, distillation helps to add heft and weight to the new make. Though widely used in blends – Chivas Regal in particular – it is seen as a tricky customer by blenders as it needs time to hit maturity when its full range of complexities is revealed. 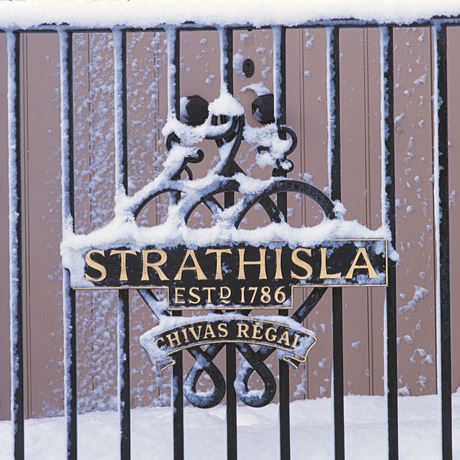 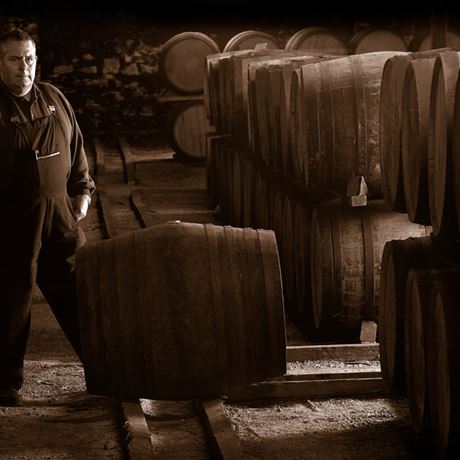 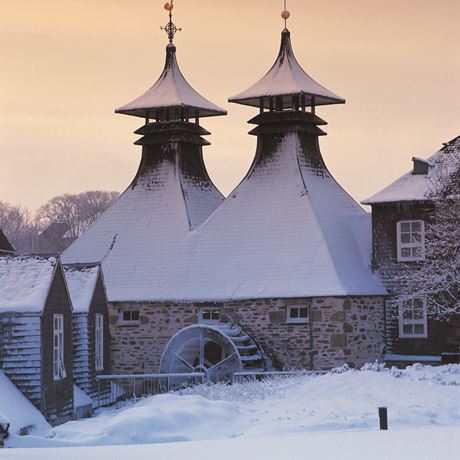 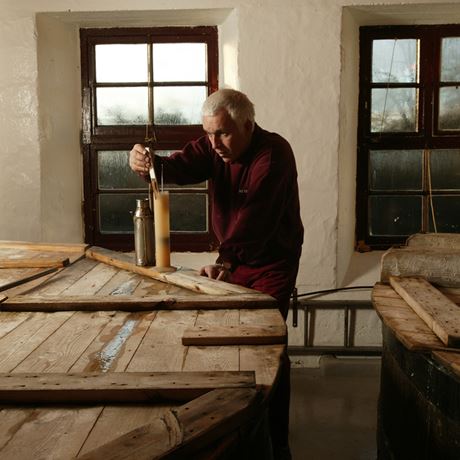 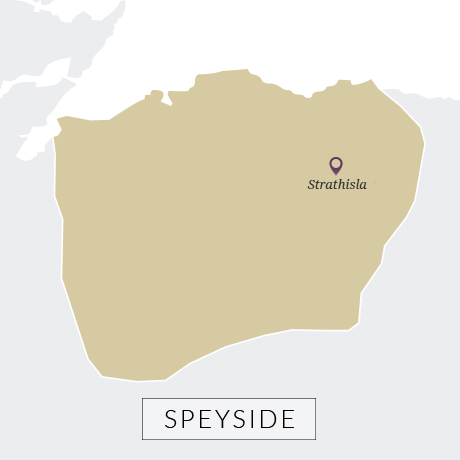 What is most surprising about Strathisla is that so little is made of the fact that this is the oldest licensed distillery in Scotland. It started life as the brewery of the local monastery and turned itself to the making of whisky in 1786, one of the few distilleries in what is now the Speyside region to go legal. It was known as Milltown/Milton until 1870, but its whisky was long known as Strathisla after the river which it sits beside. The distillery was renamed Strathisla in 1951.

It had a period of considerable fame in the late 19th and early 20th century when it was bottled as a single malt, but by the late 1940s it had fallen on hard times.

Acting on behalf of Sam Bronfman’s Seagram, the legendary whisky broker Jimmy Barclay bought it for £71,000 at auction in 1950, the year after its previous owner had been jailed for tax evasion. It began to rise in prominence immediately as the first piece in Bronfman’s plans for a reformulated Chivas Regal 12 Year Old.

A major tourist attraction with a fair claim to be Scotland’s prettiest distillery, in recent times it has played the role of the ‘home’ of Chivas Regal. That accolade also explains why this is a relatively small player in terms of single malt with Gordon & MacPhail being the main resource for bottlings. A repackaging in 2013 however suggests that times may be changing as far as official bottlings are concerned.