The distillery’s main production quirk comes in the form of a purifier pipe running from the lyne arm into the body of the spirit stills.

Like Glenlossie and Glen Spey, this adds a lightly oily character to the new make, here picked up almost as olive oil which mixes well with the lightly fruity/grassy notes. 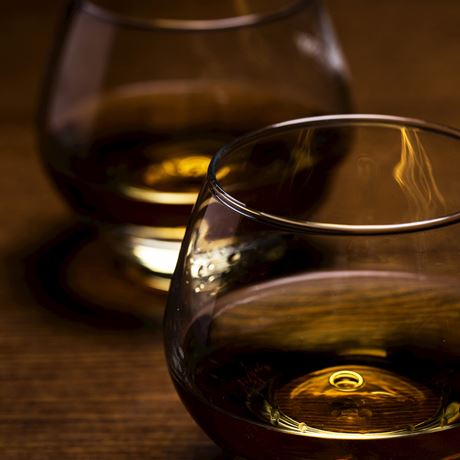 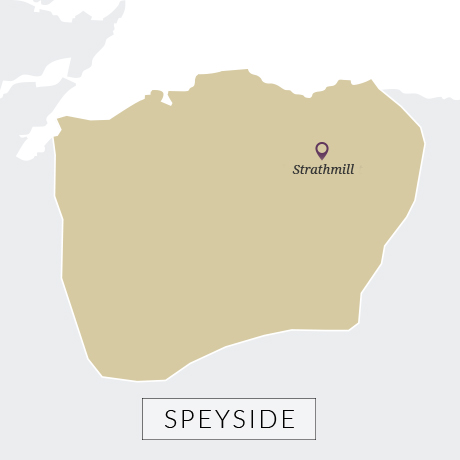 Thanks to the River Isla, Keith has a long history of milling, both for meal and weaving (the town still has a kilt museum). Two of those old mill sites have since been converted to distilleries, Glen Keith and Strathmill.

Built in 1892, it was originally called Glenisla (with -Glenlivet suffixed). Its original owners sold it in 1895 to W&A Gilbey which was by then building its holdings in Scotch [see Glen Spey, Knockando]. As Gilbey moved through various incarnations so Strathmill became an integral part of the J&B family.

Its only official release is as part of the Flora & Fauna range.