A long-established single grain whisky from Cameronbridge, that has been somewhat eclipsed by Haig Club.

‘The whisky made here is said to have no equal in the world,’ wrote the Victorian whisky guru, Alfred Barnard, after a glowing review of the Cameronbridge distillery at Windygates in Fife. He explained that it produced ‘flavoured malt’, ‘Pot Still Irish’, ‘silent malt’ and ‘grain whisky,’ the latter of which is of course all it produces now.

The Diageo-owned distillery was one of the first to release its mature whisky as a single grain, under the brand of Cameron Brig. While the brand still exists, today Cameronbridge’s most famous product is the David Beckham-backed Haig Club.

Cameron Brig single grain has a honeyed sweetness with a trace of fresh citrus. Among older expressions, there have been occasional independent bottlings and a 25-year-old cask strength release bottled by its owner in 1999 to commemorate the 175th anniversary of Cameronbridge founder John Haig’s first distillery license. 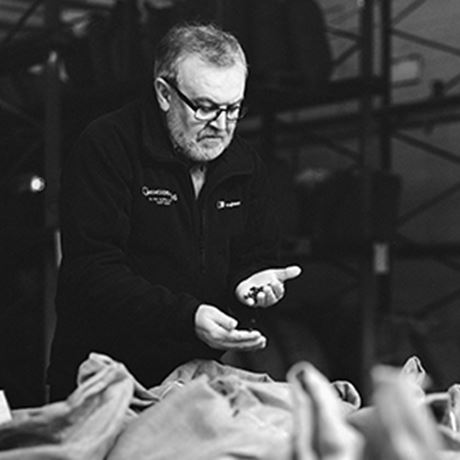 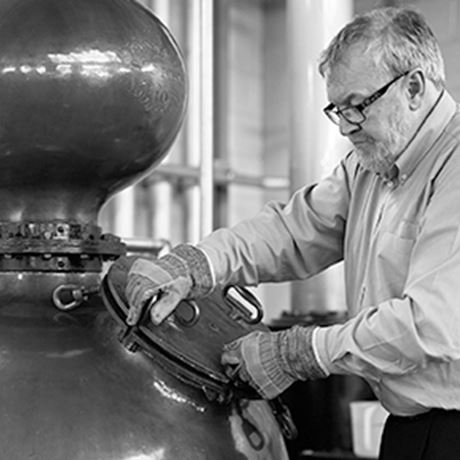 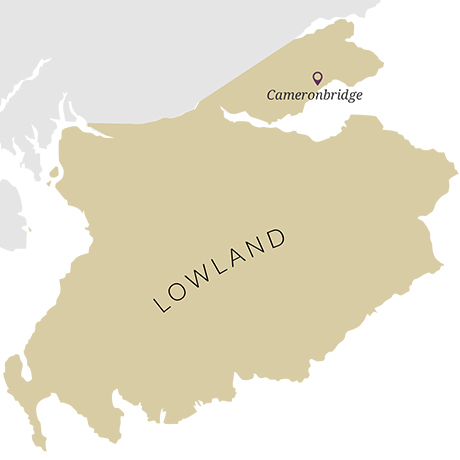 That finally ended in 1929 with the removal of Cameronbridge’s pot stills, and it has been grain all the way ever since. Today the distillery’s three column stills pump out an ocean of alcohol, split between grain whisky for blends and neutral grain spirit for the likes of Smirnoff, Gordon’s and Pimm’s.

For many decades a trickle was kept back for bottling as a single grain under Cameron Brig label, though the taps have been opened up for the brash new kid on the block – Haig Club. This David Beckham-endorsed grain whisky in its fancy blue bottle has yet to catch on in the working men’s clubs of Fife, where it seems they still prefer the cheaper pleasures of Cameron Brig.