This lightly-peated whisky was produced mainly as a filling for blends, and as such was never really officially bottled as a single malt aside from a 36-year-old released by Inver House in 2003. Due to its short lifespan, very little of Killyloch’s liquid remains in existence, though Inver House describes its as ‘light on peat, heavy in aromas, with a complex yet soft character, smooth with a citrus spicy finish’. 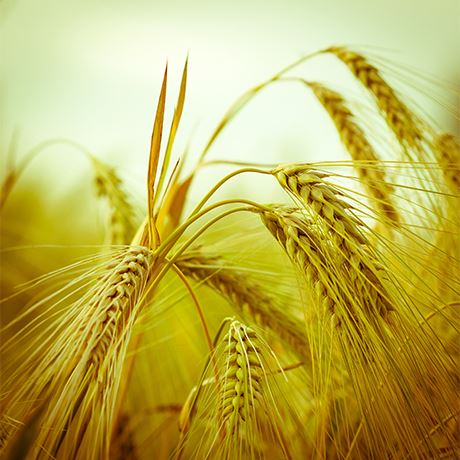 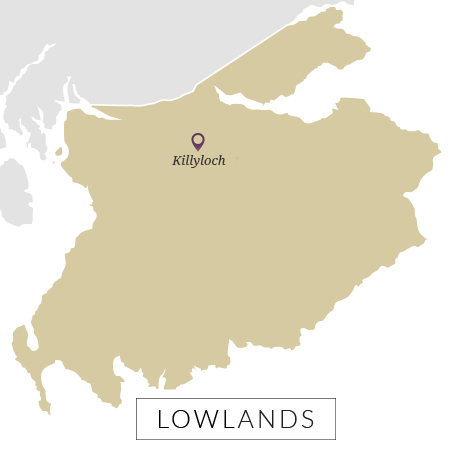 It’s said the distillery’s name came about after casks of spirit produced at this Lowland distillery were incorrectly stamped Killyloch, as opposed to Lilly Loch after its nearby water source.

Killyloch’s stills were incorporated into the Glen Flagler malt distillery in 1965. The two distilleries were situated within the Moffat complex in Airdrie alongside the Garnheath grain distillery as well as – later on – a blending and bottling operation plus the largest commercial maltings in Europe.

While Killyloch itself was a lightly-peated whisky, its stills also produced the heavily peated Islebrae.

Sadly it was never bottled as a single malt during its lifetime and its stills were decommissioned in the early 1970s. Glen Flagler and Garnheath followed suit in 1985/86, and the distillery buildings eventually bulldozed a few years later.